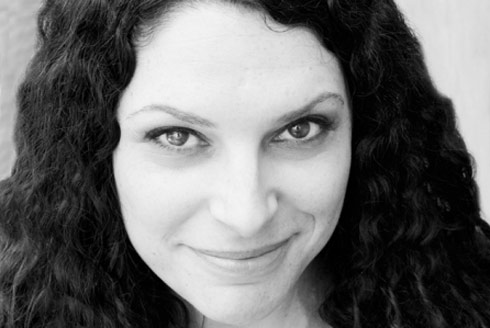 Lauren Dolgen, an executive at MTV and the creator of 16 & Pregnant and the Teen Mom franchise, is exiting after 19 highly successful years with the company.

Dolgen was named the The Head of Reality Programming in March 2015. MTV’s Head of Programming, Michael Klein, sent a letter to all employees highlighting the impact Dolgen has had on the network. In particular, he highlighted the societal influence of 16 & Pregnant and the Teen Mom shows.

…Her work in engineering the successful run of “America’s Best Dance Crew;” reinventing “The Real World,” and launching “Are You The One?” speak to the versatility she’s brought to the brand. It’s a track record I admired long before I walked in the door.

And then there’s the “16 and Pregnant”/”Teen Mom” franchise, an unequivocal cultural phenomenon spawned from Lauren’s simple idea to explore the challenges and triumphs of very young mothers. “Teen Mom” has been a top-five MTV series every year since it launched in 2009, and ratings aren’t even the most powerful measure of its impact. Studies have credited the franchise with driving up to one-third of the overall decline in teen pregnancy – a staggering statistic. “Teen Mom” alone puts Lauren in the hall of fame.

Lauren has been discussing the next chapter in her career with Sean for a few months now and I want to thank her for helping with the transition – and for her work in helping jumpstart the development pipeline. I look forward to digging in with the team and working to push this brand forward.

In a previous post we highlighted Lauren’s staunch defense of Teen Mom and how an article about Jamie Lynn Spears was the flash point moment that motivated her to explore the topic of teen pregnancy in America.

16 and Pregnant “Where Are They Now?” recap Season 2b