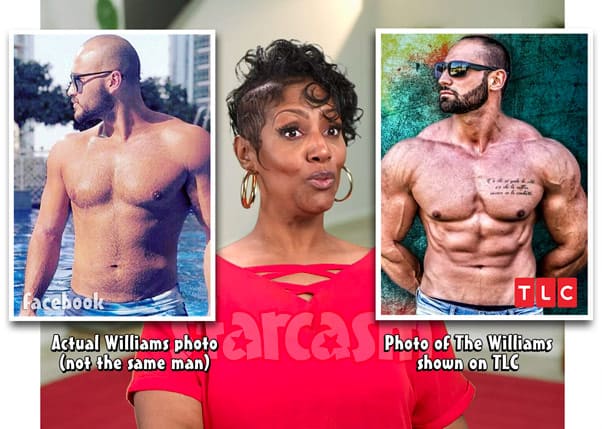 The story of 90 Day Fiance: Before the 90 Days star Yolanda’s Nigerian catfish Williams has been covered extensively on social media and on blogs like ours. We shared a very lengthy post back in February detailing the online relationship between Yolanda and Williams on social media. Unfortunately, the post was so extensive that one important bit of information seems to have been overlooked, so I wanted to highlight it here.

On tonight’s episode of Before the 90 Days, we see two of Yolanda’s kids doing a reverse image search on the photos of Williams that he sent to her. Savvy fans are probably aware that the pictures we see on the show are actually photos of an Italian body builder named Michele Di Lucchio.

The important bit of information that we discovered is that the photos of Michele that we see on the show aren’t the actual photos that Williams sent to Yolanda. The photos she received were of another man, although he does look A LOT like Michele Di Lucchio.

We discovered the discrepancy when looking through Yolanda’s Facebook page, which included numerous auto-posted Instagram posts of hers with photos of Williams and some of their interactions. Given that the posts were from Instagram, they included Williams’ Instagram username, which has been confirmed to be The Williams.

Here are some samples, including a couple side-by-side photos as well as an actual screen cap from the original @marvins_wm Instagram account. I’ll let you be the judge. (The photos of Michele featured on the show all have the TLC logo and are on the right.) 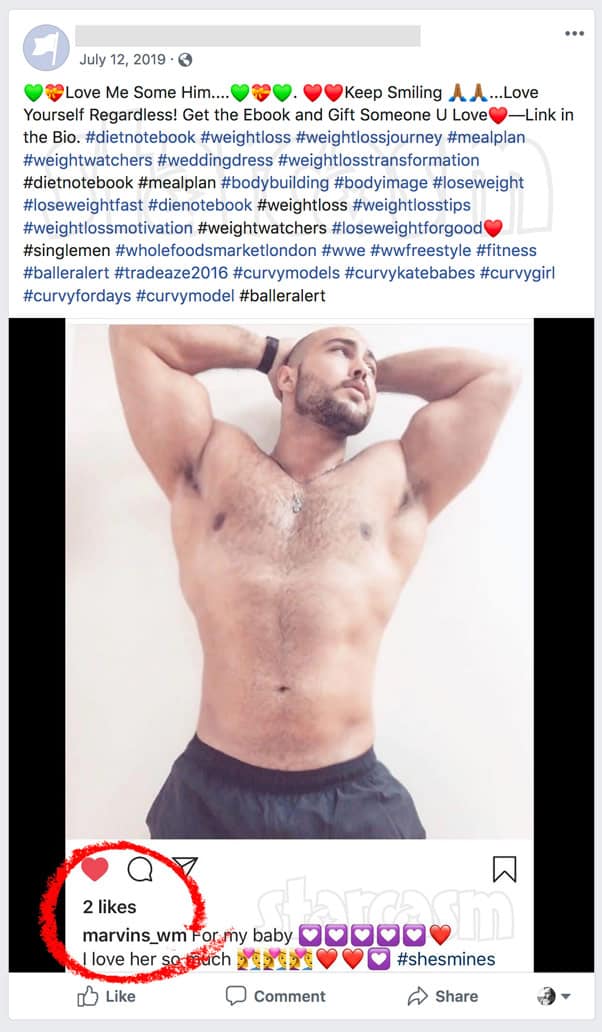 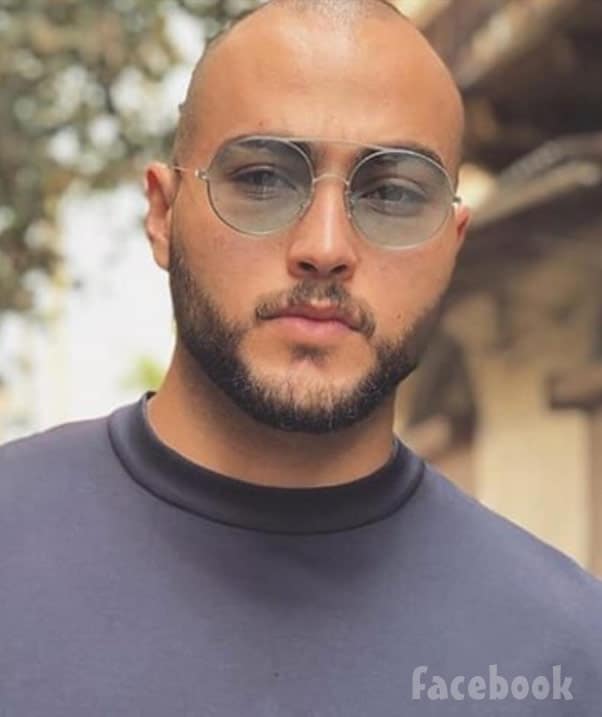 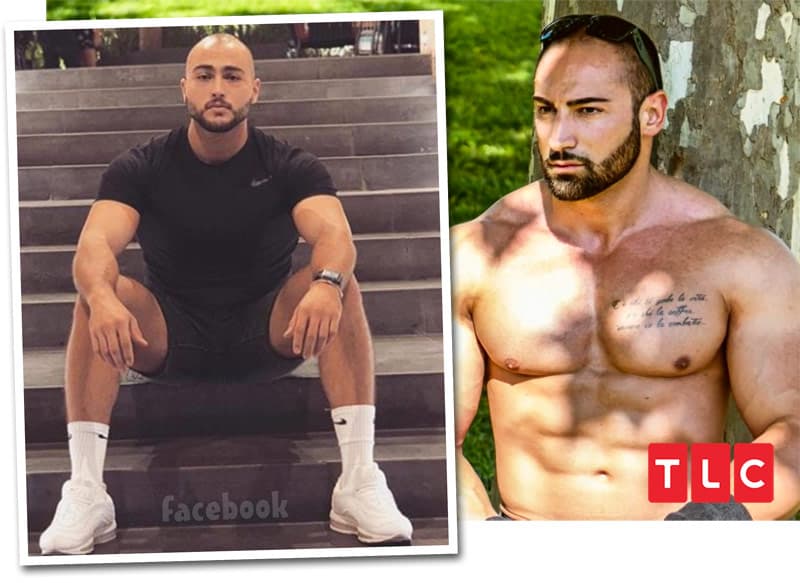 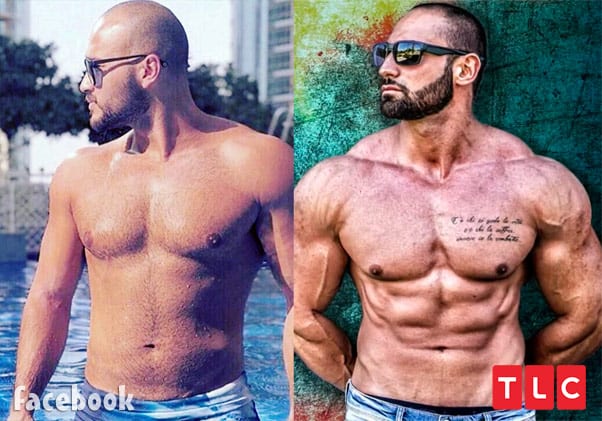 Aside from the missing tattoo, which could be explained away based on when Michele got it, I see other clear differences as well — things like ears and moles.

My theory is that producers knew it would be a headache to secure the rights to televise personal photos of some random hot dude, so they went shopping for stock images of a model that looked similar. That is PURELY just a theory though! (If that is the case, then a big kudos to them for finding Michele! As I mentioned above, he does look A LOT like the photos that williams sent!)

Given that the images for Williams used on the show are different than the actual images used by Williams, then that means the scenes in which Yolanda’s son and daughter do a reverse image search on the photos had to be re-enacted, right?

UPDATE – In the scene in which Yolanda’s kids do the reverse image search on Yolanda’s photos of Williams, they definitely used the fake photos of Michele Di Lucchio. The search results turned up the same photos on various stock photo websites. So, Yolanda either gave her kids fake photos, or else they were all in on a completely fake scene.