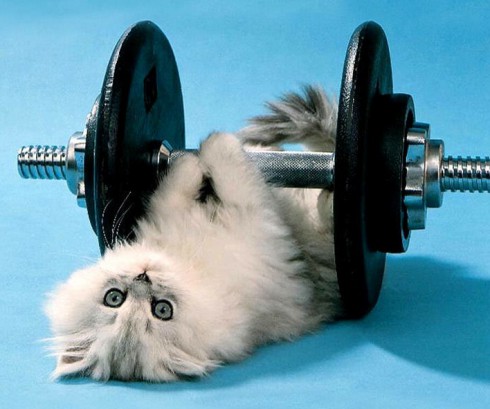 Working out is a great way to stay sane, healthy and happy. But, fitting in a sweat session each day? That’s just exhausting. Finally, a study has agreed that it may be better to exercise four (or even two!) days a week rather than six.

The study, published in Medical & Science in Sports & Exercise, evaluated how the frequency of workouts affected the health of a group of older, sedentary women. One set of women did strength training exercises once a week and endurance exercises once a week. Another group did two days of strength and two days of endurance. A final group did three days of strength and three days of endurance.

At the end of a four-month period, all of the women improved their fitness levels, regardless of how often they worked out. What proved to be most interesting was that the women who worked out four times per week burned more calories throughout the course of a day. They were expending 225 additional calories — beyond those from working out — than before the study.

“We think that the women in the twice-a-week and four-times-a-week groups felt more energized and physically capable,” Hunter told the New York Times.

So, next time you worry about missing a workout, remember that you may be just as well off!