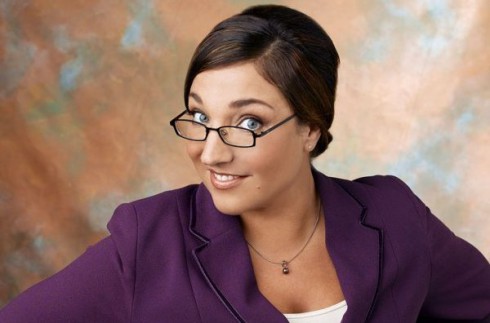 Jo Frost didn’t just star on Supernanny — she was a super nanny who had an incredible way with children. But, since the show ended in 2011, most of us haven’t heard much from the British disciplinarian.

When her long tenure on Supernanny ended, Jo looked forward to spending more time with her family.

“I was living out of suitcases and moving from one state to the next for a good seven years while working in America,” she told Britain’s Daily Mail. “It was a bit ironic that I was trying to help other families while missing my own, but I never felt I suffered in any way because I just really love doing what I do.”

By adding some flexibility to her schedule, Jo had more time to write advice books. She currently has seven titles to her name.

There have also been some exciting changes in Jo’s personal life: She’s dating location coordinator Darrin Jackson, whom she met while working on Supernanny. 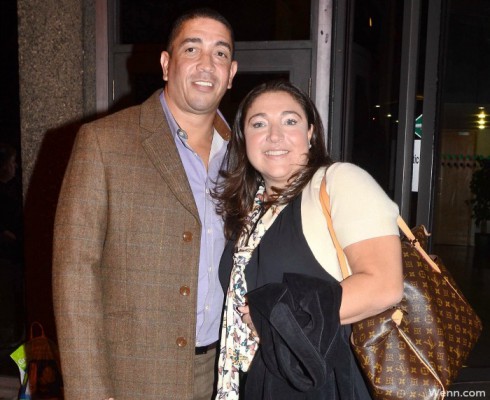 “I’m so happy with him,” she told TLC. “We’ve known each other for a long time and he’s supportive and ‘gets’ the work I do. I love being with him and hanging out and doing things together – I’m just really enjoying it. When I’m rushing around here, there and everywhere, he’s very much a strong support for me.”

Even though Jo and Darrin have only been dating for a few months, she is already entertaining the thought of adoption.

“I work a lot with families who adopt children and I’m passionate about adoption,” said the 42-year-old. “There are so many children out there who need loving homes. So I would absolutely consider adoption. I definitely don’t feel that I have to give birth to a child in order to love them and be their mother.”

With the personal stability she always craved, Jo is slowly reimmersing herself in television. She makes regular appearances on talk shows such as Rachel Ray and Katie Couric. She also starred on a brand new TLC show, Family S.O.S.. 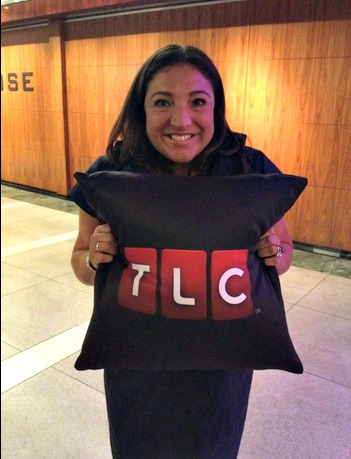 The first season of the series aired earlier this summer. Unlike Jo’s first show, which concentrated primarily on trouble children, the latest show involves her helping whole families deal with a variety of issues.

With personal and professional success, it really sounds like Jo’s experiencing the best of both worlds right now!