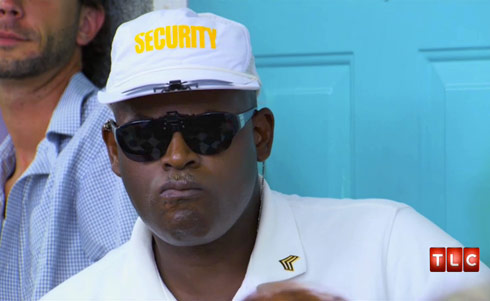 Who doesn’t love a trailer park trailer?!? TLC has just released the first preview clip from the second season of their popular mobile home park based reality series Welcome To Myrtle Manor (Actually, it appears to have been officially renamed Trailer Park: Welcome To Myrtle Manor) and it looks like more eccentric Southern craziness is on tap, including lots of trailer park trash talking courtesy of a budding bitter battle with a rival trailer park over the title of best mobile home park in Myrtle Beach! 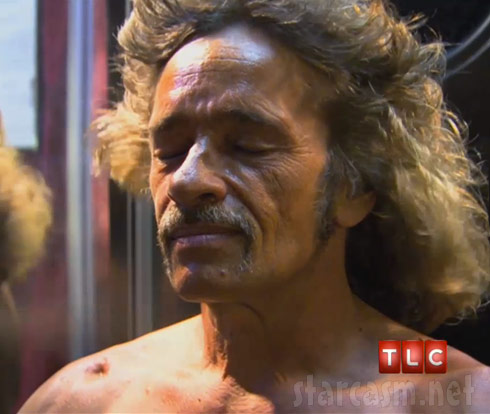 But where are Taylor Burt and everyone’s favorite trailer park bulldog, Gus?!? We gotsta have our T&G yo!

Here’s the official scoop on what to expect this season from the TLC press release announcing the second season premiere, which will air on Thursday, January 16 at 10/9c on TLC — right after the Season premiere of Here Comes Honey Boo Boo. (It’s a TLC Southern fried reality show doubleshot y’all! You better trailer parkognize!) 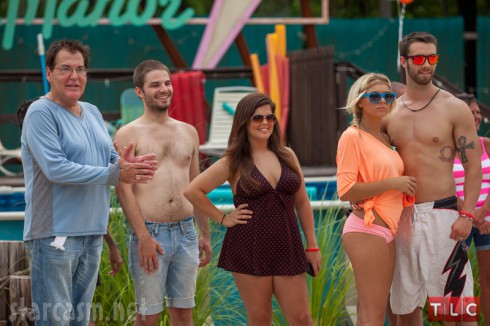 This season on TRAILER PARK: WELCOME TO MYRTLE MANOR, the vibrant and offbeat mobile home residents are prepared for the best summer yet. But their plans shift gears when an intense rivalry erupts between Myrtle Manor and fellow trailer park, Village Creek, as each tries to one up the other in an effort to prove that they are the best trailer park in town. Manager Becky has her hands full as she goes head-to-head with longtime foe and Manager of Village Creek, Roxanne. Newlyweds Jared and Chelsey’s marriage gets off to a rocky start and things get even more complicated when Chelsey gets baby fever. Amanda makes a move for the sexy new trailer park handyman, Brock; not to mention that Miss Peggy also has the hots for the 23-year-old new hire! Marvin attempts to take his relationship with Anne to the next level; and Bandit weasels his way back into Myrtle Manor, making life a living hell for Becky. Meanwhile, a mysterious new resident named Stephania moves into the park that has all the residents talking.