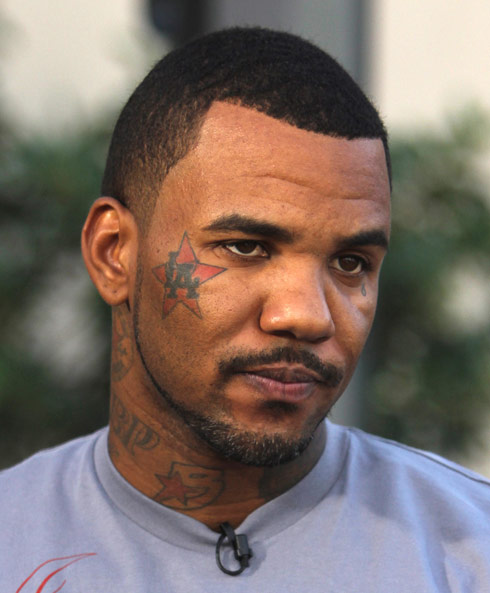 Man, when your stage name as a rapper is The Game I would expect nothing short of frequent making it rain situations lubricated with some $1,000+ bottles of bub. And so it was for The Game, or as I’m told now just Game, birth-name Jayceon Terrell Taylor, in L.A. last night.

Game was representin’ his name as he stepped out of the Colony nightclub with a bottle of Ace of Spades bubbly. He dropped $1,400 on the suds and proceeded to just pour that liquid gold right out in to the street. Why!?! Because he can kid.

“You know what I call that? Feeding the roaches.” – The Game

I call it my mortgage and a car payment but that’s why he’s Game, who survived being shot 5 times execution-style while gang-banging back in the day, and I’m, well… Not.