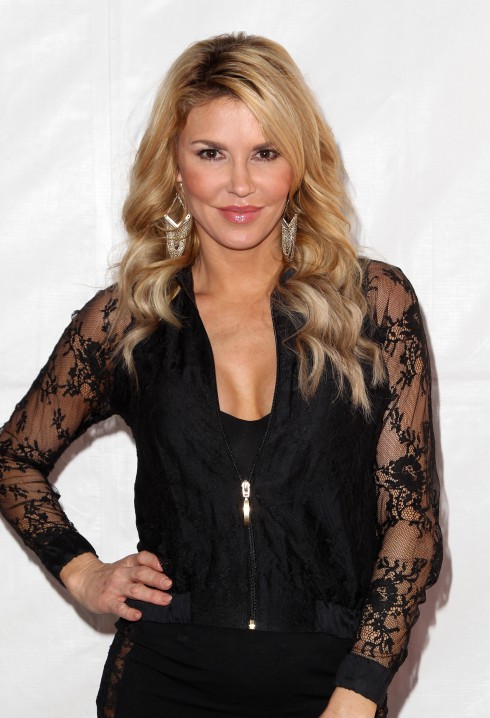 After another roller coaster year on The Real Housewives of Beverly Hills, Brandi Glanville will not return for another season.

Initially, reports surfaced that the single mom was fired from the Housewives due to her erratic behavior and lack of friends among the cast. Brandi addressed the reports, claiming that she wasn’t fired but decided to leave the show on her own terms.

This week, Tamra Judge called Brandi’s bluff. According to the veteran Housewife, Brandi was fired–and lied about her hefty $500,000 pay check.

Tamra sat down for an interview with ET and started off by saying, “Nobody leaves the Housewives show. Nobody.” 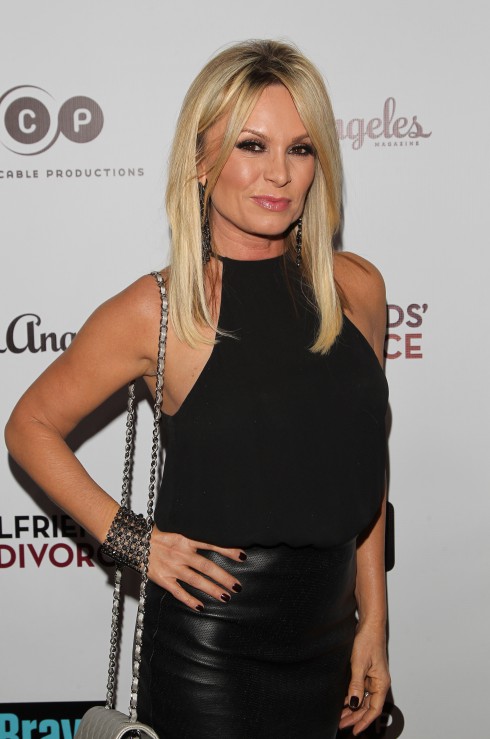 And in regards to Brandi’s claims that the producers offered her a sizeable paycheck to come back next season, Tamra isn’t buying it, “I’m going to offer you $500,000 to work four months out of the year and you decide, ‘No. I’m going to try to find another job.’ No. Sorry. It doesn’t work that way.”

“We have the same production company and her numbers do not match up. I know who she’s negotiating with,” Tamra claimed.

In addition to her beef with Tamra, Brandi is stirring up plenty of off-screen drama with the other Housewives. During a recent interview with Howard Stern, Brandi called her former co-stars C U Next Tuesdays.

So, who do you believe Tamra or Brandi?