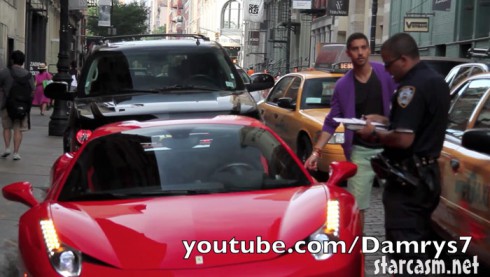 Stephanie Pratt never had much luck dating on The Hills and it doesn’t seem like much has changed. Her new boyfriend Julien Chabbott seems like a total jacka**, for lack of a better word. On Saturday afternoon, the internet entrepreneur was being ticketed by a NYC police officer when he decided he didn’t want the ticket and was going to drive off. The only problem was, he ran over the police officer’s foot!

Luckily for the police officer, he was only left with an injured foot. Unfortunately for Julien, he is now facing some serious charges. According to the New York Post, Julien was arrested after he allegedly used his $260,000 luxury Ferrari Spider to run over the foot of the police officer who was writing him a ticket outside the Mercer Hotel in SoHo. 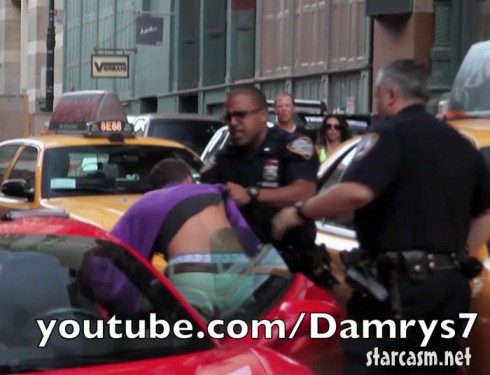 The police officer had spotted Julien’s vehicle in front of his hotel and began to write him a ticket for parking in a no-parking zone and failing to have a registration or inspection sticker, police sources said. As the officer was writing the ticket, Julien got into his vehicle — something the officer instructed him not to do. Julien then ran over the officer’s foot, leading the officer to hit the window of the car and then, with the help of a fellow officer, yank him out of the vehicle and wrestle him to the ground. Julien was then put into a police car and taken away.

Julien, who started a wait lines service called “Line Snob,” was charged with assault, vehicular assault, disorderly conduct and obstruction of governmental administration. As for Stephanie, she watched the whole thing go down in shock (and probably some embarrassment) and then took her belongings from the vehicle and left. She was spotted by reporters arriving at Julien’s apartment last night, but she refused to answer questions. 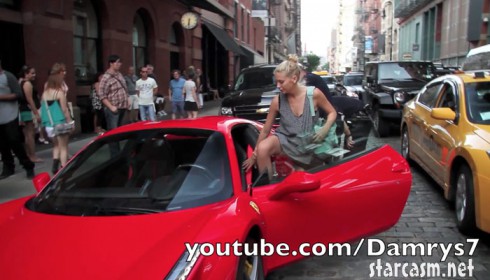 The Ferrari got some scratches and was impounded as arrest evidence. 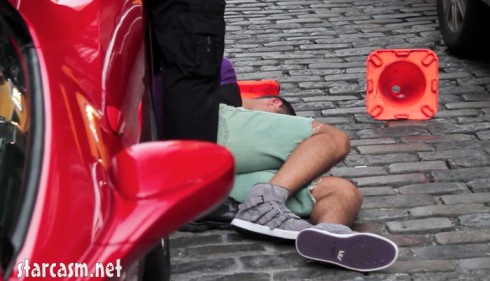 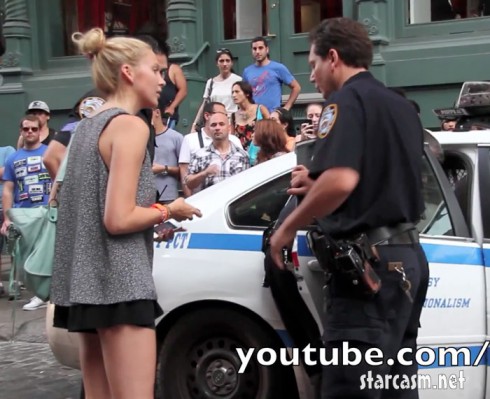