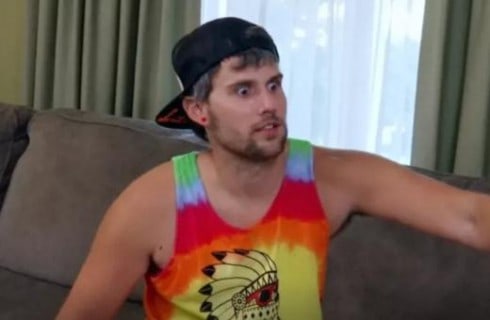 Is Ryan Edwards on drugs? This was the question fans everywhere were asking after watching Ryan this season on Teen Mom OG.

When you consider his less-than-ambitious lifestyle combined with his bugged out eyes, a natural assumption is to question the status of Ryan’s sobriety.

A paparazzi from Hollywood to You recently caught up with Ryan, his girlfriend, his mom, and Teen Mom OG producer Jaala while at LAX. The pap asked Ryan if he was on drugs to which he replied, “No.”

The group seems light-hearted about the encounter. Mama Jen can be seen in the background with a big smile on her face letting us know she doesn’t take these drug rumors too seriously. 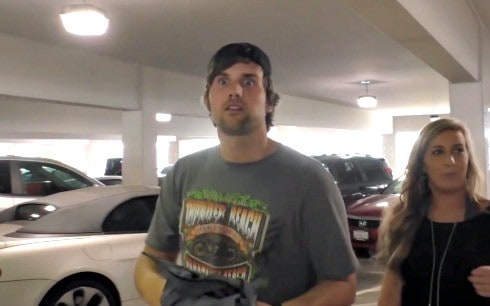 In Ryan’s defense, he appears totally sober in the paparazzi video yet still flashes those bugged out eyes. 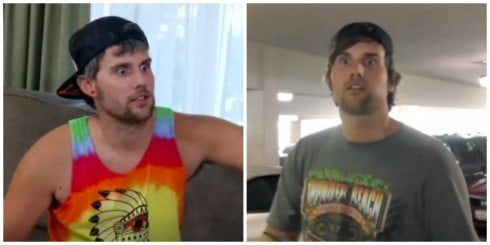