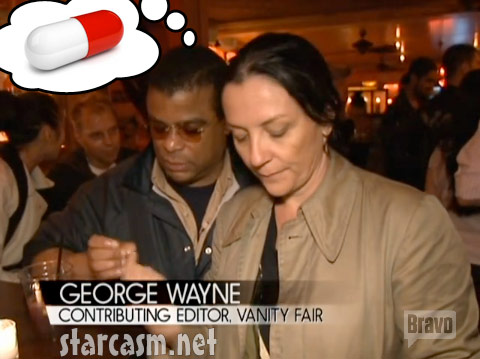 One of my favorite new TV shows is Bravo’s Kell on Earth featuring the non-nonsense fashion event organizer Kelly Cutrone. (You can read all about Kelly’s amazing and unbelievable rise to fame and fall and rise and fall HERE.) I was out of town for the second episode of the season and didn’t get around to catching up until last night, and that’s when I ran across this gem of a clip!

With all the bizarro reality shows and characters on television and the internet, its pretty rare to see a video that instantly causes my mind to implode and collapse in on itself, but that’s exactly what happened when Kelly Cutrone started passing out Swarovski crystals left over after a Genetic Jeans event to anyone and everyone she bumped into, including Vanity Fair contributing editor George Wayne:

PFFFFFFFFTTT! You know you have an old friendship when someone gives you something that looks like a pill and without so much as an afterthought you toss it in your mouth and wash it down with a mixed drink! And you know you’ve done the same thing too many times when you do it with a rock. Here’s a priceless screen capture play-by-play…

First up is the frozen split second in which it appears George is actually looking at the object in his hand – just long enough for his brain to tell him, “Pill!” 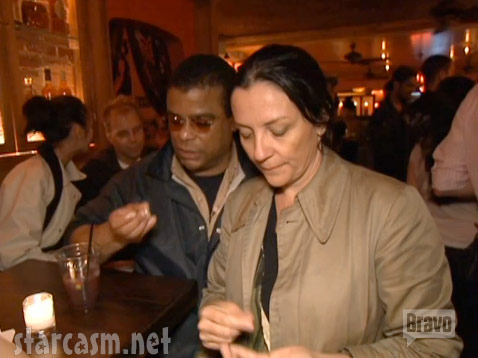 Next is George’s classic “I swallowed a crystal” face as he proclaims, “I thought it was a pill!” 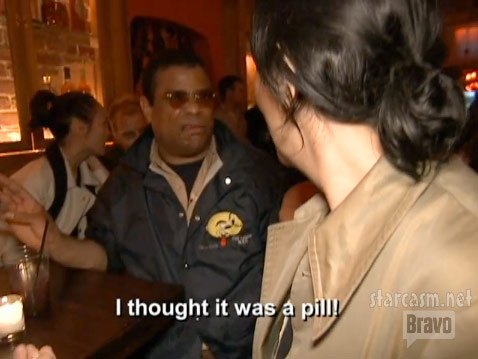 This next one may be my favorite, though it’s hard to compete with the caption on photo number 4. This is the moment when Kelly is comprehending all that just happened in that fraction of a second and you can tell that it is one of those very rare moments when she has absolutely no idea what to do. She actually seems to be looking at the production crew for help, assuming this must be a common occurrence in reality television.

Meanwhile, George seems to realize he might die soon and calls to the woman he knows usually has all the answers, “KELL!!!!!!!!!!!” 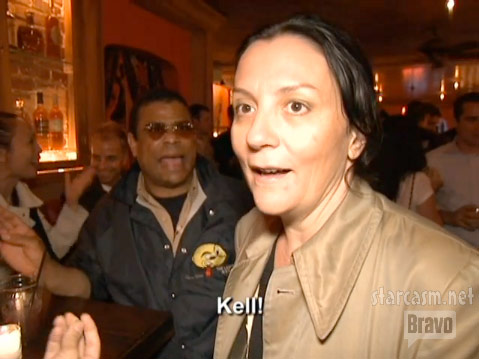 And then there is the frame-able conclusion image with a caption written entirely in the language of socialites: 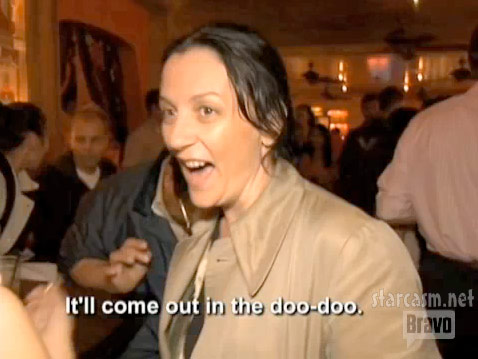 I checked up on George Wayne and he’s still writing away, his most recent entry being a VF Daily post from yesterday, February 25. It appears as though it might have come out in the doo-doo.

I’m guessing his bosses over at Vanity Fair haven’t watched this episode of Kell on Earth and don’t know George is addicted to crystal .