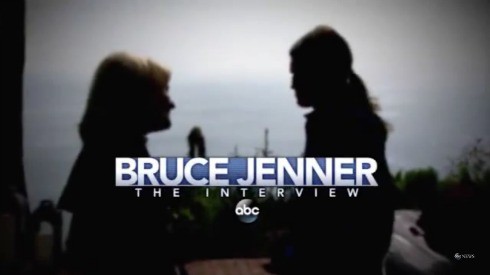 The much-anticipated Bruce Jenner one-on-one with Diane Sawyer is two weeks away, and ABC has just released a teaser trailer. The video doesn’t offer much more than a small glimpse of the two talking. We do, however, see Bruce with his hair down looking longer than ever. In another shot, we see him sporting his signature ponytail and his hair is so long it’s nearly to the middle of his back.

Most people believe the interview with revolve around Bruce’s rumored gender transition, and ABC’s description of the interview seems to support that theory, “Bruce Jenner: the interview, the journey, the decisions, the future.”