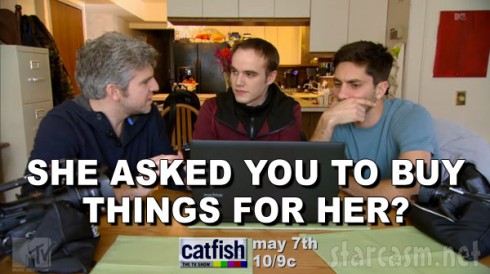 Forget Captain Ahab, Sig Hansen and Bill Dance — everyone’s favorite fishermen Nev Schulman and Max Joseph are coming back to MTV for Catfish Season 3 on Wednesday, May 7 at 10/9c! Check out the just released Season 3 preview trailer that would seem to indicate fans are in for another roller coaster ride chock full of fake identities and broken hearts courtesy of the ill-fated combination of overly optimistic lonely hearts and the often unreal reality that is the internet.

HOLY SMOKES! I could write a bunch of commentary about some of my favorite scenes, but there’s no way I could say it any better than more captioned screen caps. 🙂 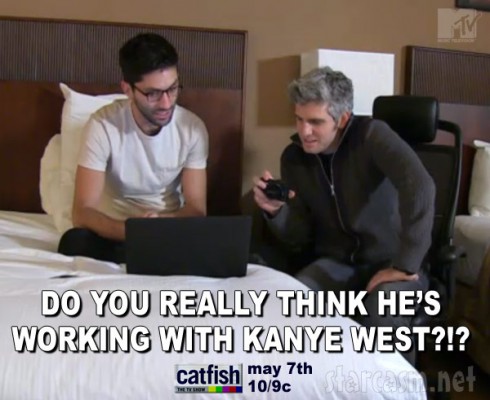 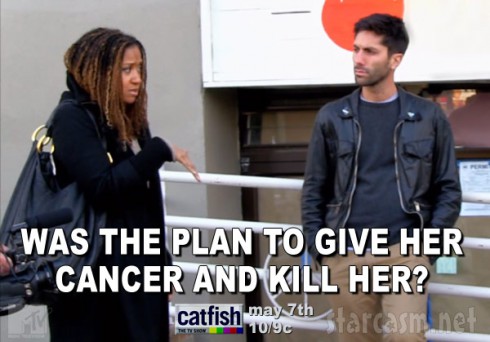 Wait! Is that Tracie Thoms?!? #CelebrityCatfish If so, her story looks to be a helluva doozy! Let’s take another look… 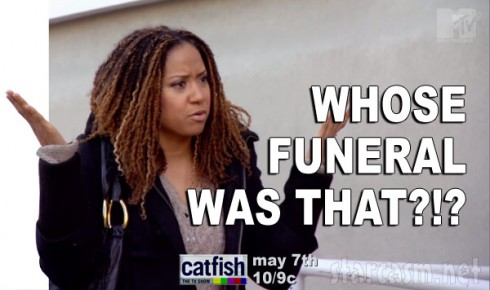 Mmmmm, mmmm, mmm… you DO NOT want to be on Catfish when your fake story involves the other C word. 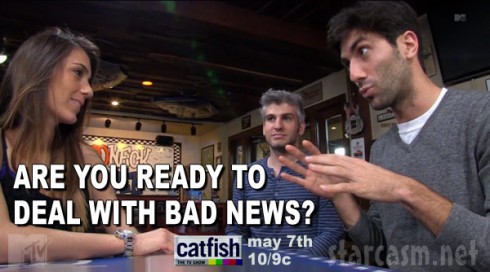 It appears as though MTV is returning to the setting of their other show Big Tips Texas! If you look at the screen cap above you can see the logo for Redneck Heaven in the background, which is the bar featured on Big Tips Texas. So, I assume the young lady in the episode works there. (I didn’t recognize her as one of the Big Tips Texas cast members.) 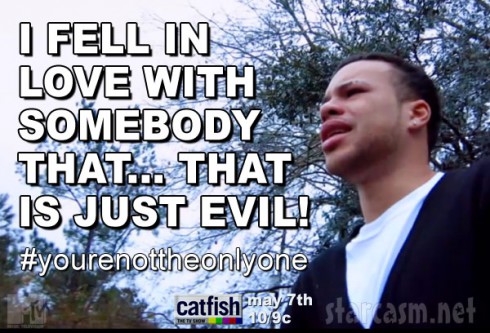 MTV casting a line across the pond for Catfish UK