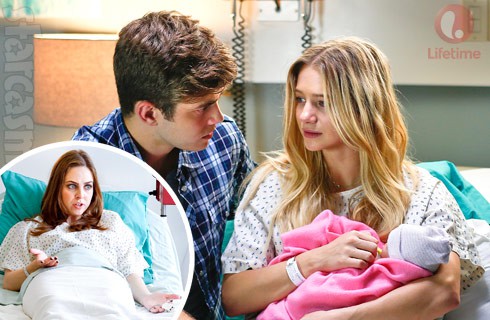 Lifetime movie Double Daddy features cheating teen who gets two girls pregnant–Even though Connor is doing everything he can do to be there for both of his teen moms, this high school drama takes social backstabbing to a whole new level.

Beyoncé says she lost 65 pounds by going vegan–Beyonce said she immediately experienced “increased energy, better sleep, weight-loss, improved digestion, clarity and an incredibly positive feeling for my actions and the effects it would have on those around me and the environment.”

The #LipChallenge is dead, long live #LipGate: Kylie faces serious backlash after admitting her lips aren’t real–Here’s a sampling of some of the more fun reactions to her admission. 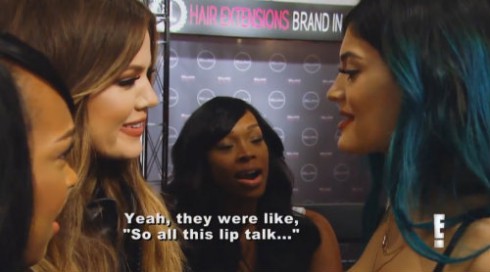 Dwight Eubanks got a new nose because his old one didn’t work–Eubanks was so pleased with the results that he held a funeral for his old nose.

Florida mom being held hostage uses online pizza order to notify police–Cheryl Treadway is a frequent customer of that particular Pizza Hut and her message raised an alarm with the staff.

What is the “Dad Bod,” and are women actually into it?–The dad bod says, “I go to the gym occasionally, but I also drink heavily on the weekends and enjoy eating eight slices of pizza at a time.”

Dad’s dying wish astounds as thrice-shot mother saves two of their kids–The family would like to make it known that Erin said Jon’s last words to her after he was shot were, “Forgive the shooter.”

Buy Nev Schulman’s chest hair, enter to win a trip to the Catfish set–Schulman is offering up a snip of his famous chest hair as part of a fundraising campaign for Leave Out Violence (LOVE).

Holly Madison insures her money makers for a million dollars