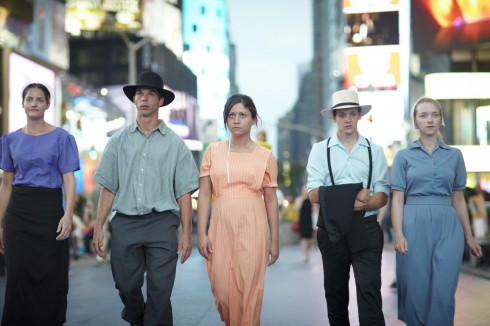 A new series is coming to TLC and it sounds a whole lot like The Hills except for one huge difference — the cast members are all Amish. Five young people will be followed as they leave their homes in the Amish and Mennonites communities and head to The Big Apple in the new series Break Amish. These five people are in for a shock when they arrive in New York City and life away from home is going to take some getting used to.

Breaking Amish will chronicle the lives of two men and three women as they prepare to say goodbye to their families and strict cultures. They will no longer be riding horse and buggys or churning butter. Everything they were accustomed to will be in their past and they will be seen as they struggle to adjust to living in one of the most hectic cities in the country — if not the world.

According to the press release, “Breaking Amish will shed light on many “firsts” for the cast members. From flying in a plane and wearing jeans to using a cell phone and electricity, the show will highlight their transition into city culture and the basic amenities that come with it.” The cast will explore the options that lie within the city and make a decision on whether or not they will return to their Amish lifestly or commit to city life and say goodbye to their families forever.

Family members will be forced to shun their own children, siblings and grandchildren, as they embrace their so-called “rebellious” personas and explore a different world. If they decide to return to their sheltered lives and head home after experiencing NYC, they may not be accepted back in. The Amish’s way of life looks down on any such behavior and to welcome them home with open arms is simply not in the cards. 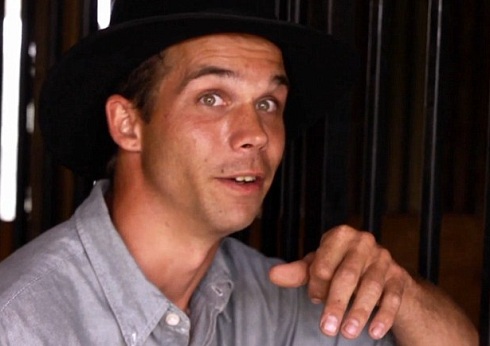 Jeremiah (32): Jeremiah was adopted by an Amish family and has a dream to drive for a living. Having experienced the frustration of drivers as they waited to pass horse and buggy, he wants to drive something that the Amish are not allowed to and feel the speed, convenience and thrill of driving that he has admired for so long. Jeremiah is leaving behind an Amish girlfriend to pursue his dreams. 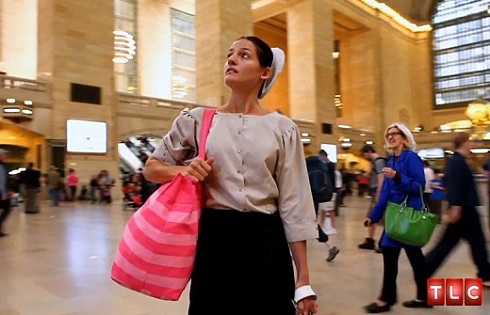 Kate (21): Kate is the bishop’s daughter and is very well known in the Amish community. She has dreams of moving to NYC to become a model. As a kid, she painted her finger nails with markers to pretend that it was nail polish. This love for fashion developed with age, but fashion magazines, makeup, jewelry and other “vanity items” have been banned by her father. 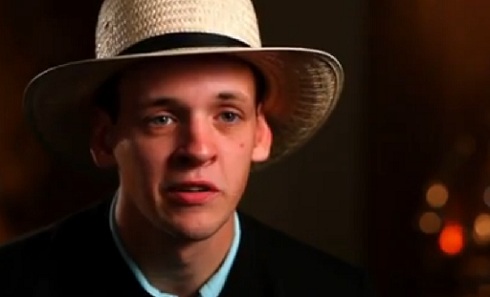 Abe (22): Abe wants to marry an Amish girl. He feels like he may want to return to his Amish community, but he is tired of the day-to-day monotony and wants to experience a world outside of the traditions he knows so well. He also feels limited by his lack of education. His desire to see NYC and its skyscrapers and beaches stems from his mother, who also dreams to see these sites in person; however, once Abe decides to leave, his mother has a change of heart and demands that he return home. 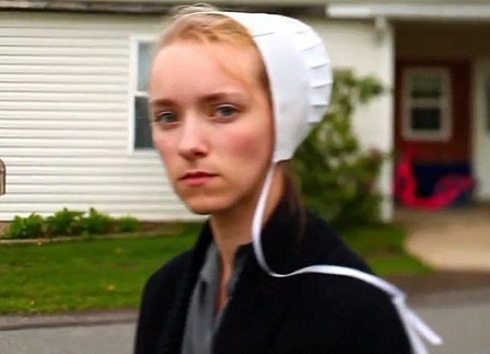 Rebecca (20): Rebecca, like Kate, wants to model. The youngest in the cast, she is a realist who wants to explore NYC, but understands the consequences of not getting a job and being responsible. She longs to try new things – eat sushi, see a show, but most importantly – fall in love. Don’t let her innocent demeanor fool you – she is the only Amish girl who punched a male classmate in the face. Amish males do not fight – let alone girls. 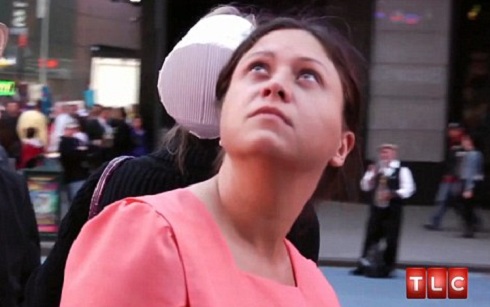 Sabrina (25): Sabrina, the cast’s only Mennonite, was adopted. Coming from Italian and Puerto Rican descent, Sabrina struggles to find her cultural identity. To learn more about her heritage, Sabrina hopes to work in an Italian or Puerto Rican restaurant and eventually find her biological parents to learn about her past and how her bloodline has shaped her into the person she is today.

Recent photo of Abe and Rebecca from Breaking Amish