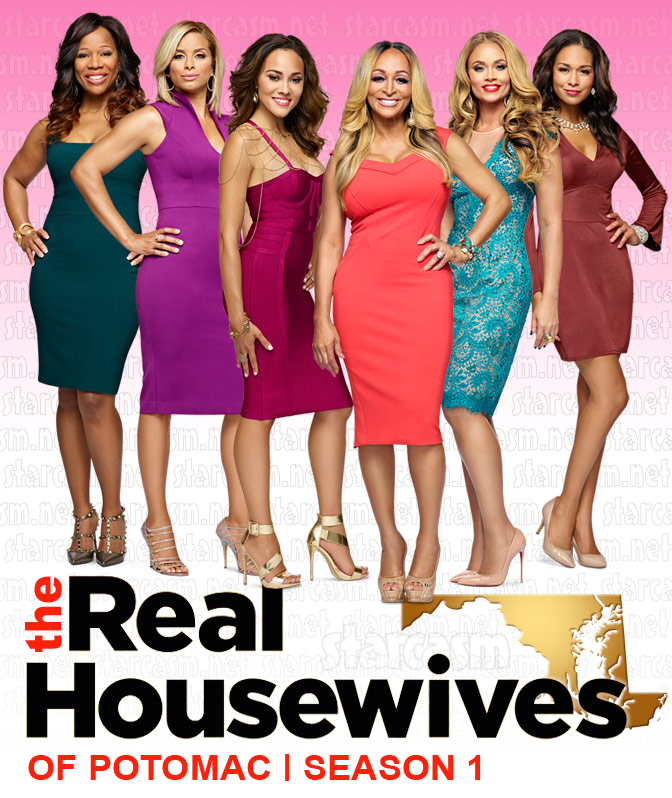 Bravo’s Andy Cohen wasn’t lying when he said a new Real Housewives city was in development… Just days later, he revealed two shows with all-news casts are coming our way very soon! The first, Real Housewives of Potomac, even has a premiere date in January.

“The Real Housewives of Potomac is the show you never saw coming, and it’s going to take everyone by surprise,” Andy said in a statement. The second companion show, Real Housewives of Dallas, will follow later in the year. Andy called that one “a natural extension of the franchise with a Southern twist that y’all will enjoy.” (As someone who has spent a lot of time there, I’ve always thought Dallas would be a perfect setting for the franchise… And I promise I mean that in a good way!) 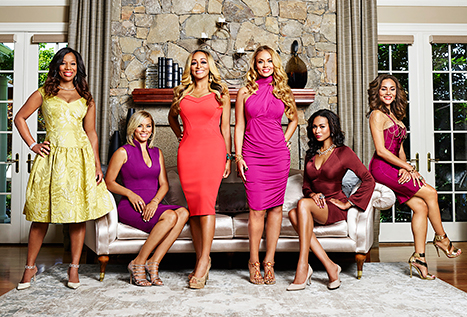 If we’ve learned anything from this first look, it’s that Potomac residents throw a lot of parties, and place a strong emphasis on the distinction between old money versus new money and proper etiquette. “If you haven’t heard of Potomac, that’s fine, because that means we’ve done a great job of keeping it a nice, little secret,” Gizelle explains of the town she calls home. It’s also a place where playing by the rules is very important. “If you don’t behave yourself in Potomac, you might be asked to leave,” Katie adds.

Get introduced to the ladies by watching The Real Housewives of Potomac preview trailer:

For now, less information is available about The Real Housewives of Dallas, but Bravo did say it “follows a group of sophisticated southern socialites, as they claw their way to the top of the city’s social scene. The series gives an exclusive look into their glamorous galas, scintillating scandals, and enormous egos, to prove exactly why everything is bigger in Texas.”

The Real Housewives of Potomac premieres on Bravo on Sunday, January 17 at 9/8c. We’ll dig up some more information about the cast before then!

Bravo is giving The Real Housewives of Potomac one more season to prove itself before putting the show in the D.C. dustbin