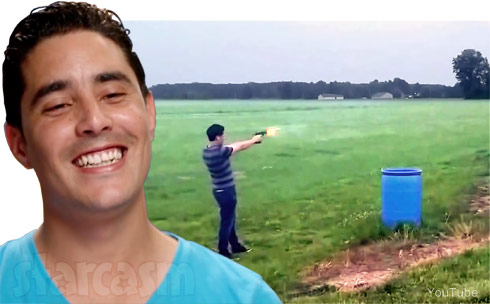 Mohamed posted a video last week featuring himself firing a pistol at a paper target and what appears to be a bowling pin. Fortunately for the targets, Mohamed is about as good at shooting a gun as he is at showing affection to his wife, and the mound of dirt behind the targets takes most of the damage:

When Mohamed shared the clip on Facebook he wrote, “I thought it’s gonna be easy like they do in movies lol.” One commenter asked what kind of gun Mohamed was shooting in the video. “I have no idea,” Mohamed replied, adding that he is “not familiar with guns so for me all guns are the same lol.”

Another fan asked Mohamed if he had ever shot a gun before. “Never ever,” he wrote, “I did not even seen a real gun lol.”

A week after posting the gun clip, and in the midst of Ramadan, Mohamed shared a photo that demonstrated he is enjoying another American tradition: Father’s Day! 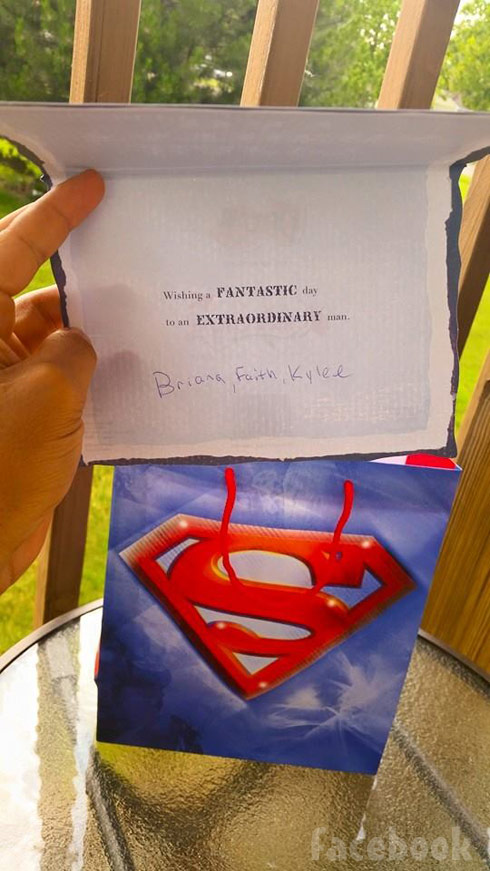 “Thank you, Briana, Faith and Kylee,” Mohamed wrote to his step-kids, adding a smiley face.

90 DAY FIANCE Underwater robotics job: What does Jovi Dufren do for a living?