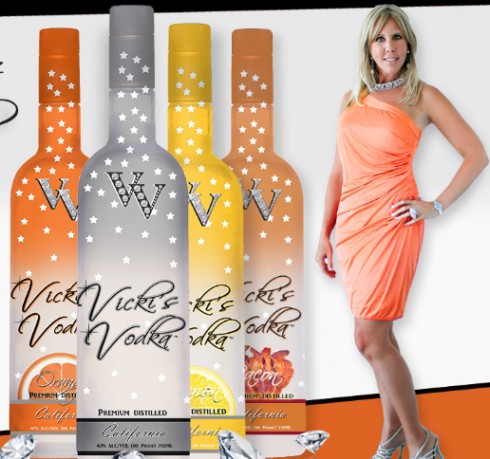 According to Radar Online, Vicki was officially removed from the lawsuit earlier today. Brooks’ legal fate is still on the line .

“Vicki and her lawyer had two marathon settlement talks with Williamson in Las Vegas over the last few weeks, ending in Monday’s dismissal,” a source close to the case revealed. “Brooks was not involved in those discussions and the suit against him is continuing.” 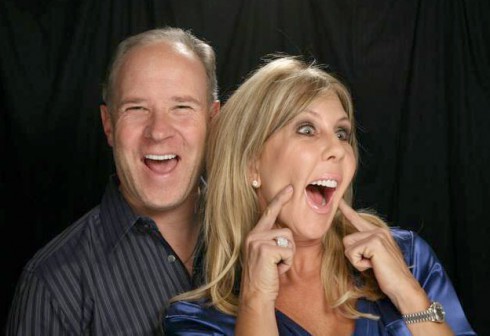 In previous reports, it was revealed that Vicki gave Brooks a 16.67 percent stake in the company behind the back of her business partner. Brooks then sold the stake back to Robert, allegedly in an act of fraud, claiming he needed the $50,000 to pay off his IRS and child support obligations and keep himself out of jail for non-payment.

“An agreement was reached, while RW III [Williamson] was in Clark County, Nevada, for the purchase of Brooks’ interest for the sum of $50,000.00, which is memorialized in writing in an agreement dated March 6, 2013,” court documents reveal.

Robert filed the lawsuit when he realized what happened. In it, he claimed Vicki and Brooks “used this purchase as a way to obtain additional money from RW III in bad faith without the intent to honor the intent of the transaction.”

After getting word of the lawsuit, Vicki filed her own documents. In those, she said the suit was “frivolous” and demanded its dismissal.

Apparently she got the part of that wish she cared the most about… But may have forfeited her relationship in the process: After Vicki blogged about guarding her heat and checkbook, Brooks tweeted to her directly, saying, “My heart is very heavy because of you. The world doesn’t revolve around you alone, especially when you’re in a relationship. I should’ve known that you’d betray us for you. I did the opposite.”

Vicki Gunvalson is set to appear on Watch What Happens Live with Andy Cohen tonight where she will address the issue.

Amanda Bynes threatens lawsuit against “every blog, every magazine, every news source”