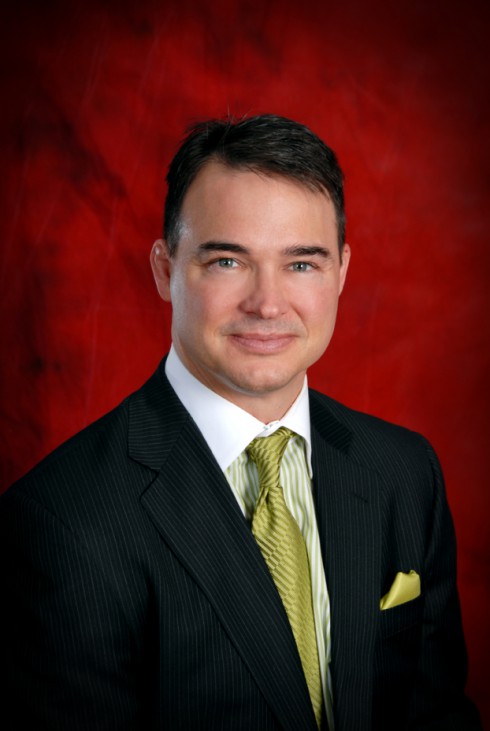 New York man Vishal Thakkar has just filed a lawsuit against top Tulsa plastic surgeon Dr. Angelo Cuzalina for a botched procedure — and we do mean botched. According to Thakkar (and his face), Dr. Cuzalina chopped off his entire nose during surgery.

Dr Cuzalina, who is a member of the Oklahoma Medical Board and president of the American Board of Cosmetic Surgery, performed eight prodedures on Thakkar during 2006 and 2007 and is also accused by Thakkar of taking cartilage from his ear to rebuild his nose without consent.

“I woke up with pain behind my ear and I said to the nurses, what part of ‘Under no circumstances, do not touch my ears do you not understand?'” Thakkar told Fox 23 News in Tulsa. 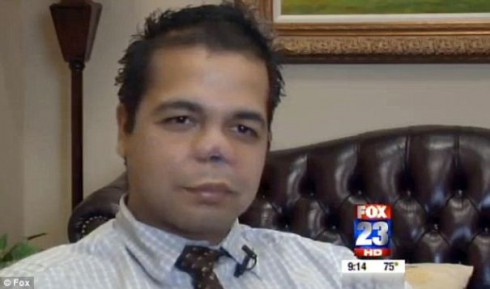 Thakkar alleges that Dr. Cuzalina later sent him a letter of apology but during the next procedure, he took cartilage from his rib, also without consent.

Although his surgeon continued to allegedly do things to Thakkar without his authorization, Thakkar continued to go under the knife until his nose was completely gone. “[Dr. Cuzalina] told me that there was an infection in there and since I was on the operating table and unconscious he had to make the decision,” Thakkar said.

“By the time I am able to breathe without pain and have a human-looking nose, I will have had 30 surgeries on my face thanks to Angelo Cuzalina,” Thakkar claims, adding, “There is no way I am going to live like this. It is worse than being dead. Other surgeons told me that, ‘Vishal, your case is so bad it is unheard of. You must be treated by someone at the top of this field.'”

In the lawsuit, which alleges disfigurement, Thakkar claims Dr. Cuzalina “prescribed an excessive amount of medication, enough to kill the patient, if taken, including but not limited to Loratab, Ambien, Valium, and Oxycodone.”

The suit also claims Thakkar was harassed by Dr. Cuzalina’s staff and alleges he “hired private investigators and attorneys, and secured hidden audio and video recordings of [Thakkar] without [Thakkar’s] permission or knowledge.”

Dr. Cuzalina hasn’t yet issued a public statement regarding the issue but does claim that Thakkar is “considered mentally unstable.”