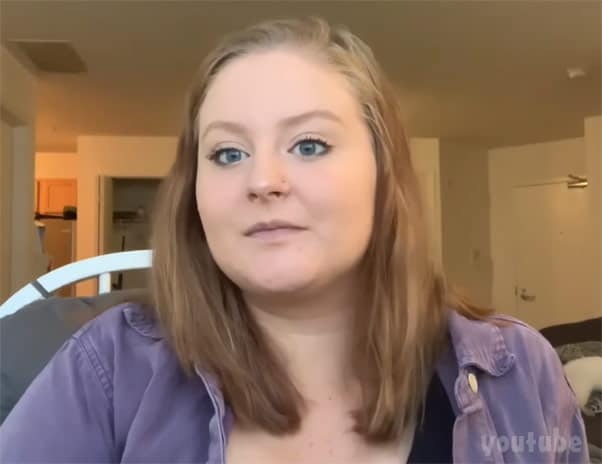 Laura’s announcement came as a caption to a black-and-white text graphic that reads: “1 in 4. A statistic rarely talked about.”

“It’s hard to just post this, but I know many are looking for a pregnancy update,” Laura began the caption. “We unfortunately lost the baby. I don’t really have words right now. It’s sadly so common to miscarry and I feel like people don’t talk about it. 1 in 4. 💔”

Laura’s husband Tylor has yet to post publicly about the loss of their baby.

Chloe Mendoza: “I’m so so sorry praying for you and your family.”

Emiley Noack: “I’m so sorry! Praying for you & your boys!❤️”

Many of Laura’s followers were concerned that something may have happened after Laura removed her pregnancy announcement video from YouTube earlier this week. She then shared this message in her Instagram stories:

With everything going on right now I feel like it is not a good time to post an update on what’s been going on with us. I do not want to take away from more important posts and information. Give me a couple weeks and I’ll be posting a huge update. I’ve been getting a lot of messages and I promise I will give an update in a week or so ❤️

The pregnancy was the third for Laura and Tylor, the only original mom and dad to remain together from any of the three seasons of TLC’s Unexpected. In her since-deleted pregnancy announcement video, Laura reveals that the pregnancy was unplanned and came as a complete surprise to her and Tylor. Tylor’s surprise was actually captured in the video as Laura got Tylor to participate in a fan Q&A video, during which she revealed the positive pregnancy test.