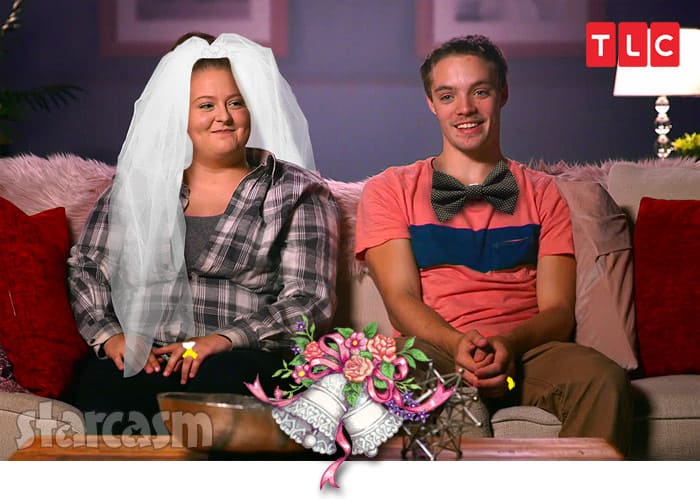 We just shared the news that Unexpected dad Tylor Strawmyer joined the Navy last month and left for eight weeks of boot camp earlier this week. But Tylor’s non-stripping career move isn’t the only major news we have to share, because we’ve just confirmed that he and Laura Barron are married!

According to court records, Tylor and Laura applied for their marriage license on July 26 and their wedding ceremony was two days later, on July 28. We don’t yet have any more details — like where the ceremony took place or how many people were in attendance — other than the fact that it was in their home county in Indiana.

I first suspected that the two may have exchanged nuptials after they took a week-long “honeymoon” cruise to Honduras, Belize, and Mexico earlier this month. As stated in our previous article, neither Tylor nor Laura were wearing wedding rings in the videos and photos taken on their cruise, so I just assumed they were just calling it a honeymoon for fun. Nope.

Obviously, being married will help Laura and their baby Lucas as far as insurance and housing through the Navy, so the union seems like a very wise move. And although I’m sure that Laura’s parents were very happy with Tylor’s decision to join the Navy, I still think their reaction to the wedding plans (if they were told) will look a little something like this: 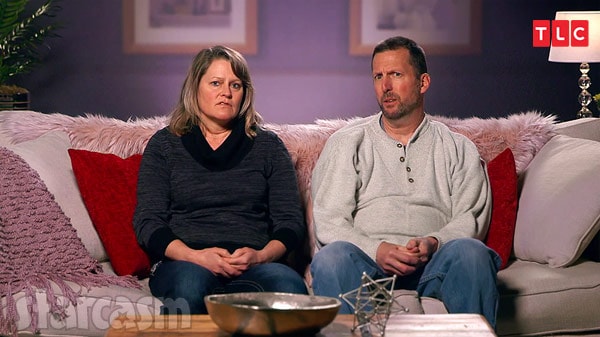 Given that the wedding was only a couple months ago, I don’t imagine it will be featured this season. I suppose we will all have to stay tuned to find out.

Either way, congratulations to Laura and Tylor! I sincerely hope that we will be able to continue to follow their story on a new season of Unexpected, because I feel that the military lifestyle is severely underrepresented on these types of shows.

In case you were unaware, there is no new episode of Unexpected this week thanks to the Before the 90 Days live after show. But the teen moms and dads will make it up to us with a two-hour episode on October 7!