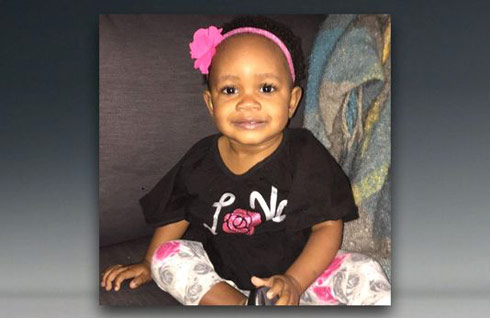 A precious baby girl with an adorably unique name has been found safe after an ominous Amber Alert was issued Sunday.

Twinkle Twinkie Twilight—who was in foster care—was believed to have been with her biological mother, Vicki Miles. CPS spokeswoman Marleigh Meisner said Miles fled with the child during a visit with her in Fort Worth, Texas on Saturday.

At the time, the Texas Amber Alert Network said the toddler was in “grave or immediate danger.”

Multiple agencies, including the Fort Worth Police Department and CPS, confirmed that Twinkle Twinkie Twilight (which is her legal name) is now safe and sound. The Texas Department of Family and Protective Services posted the great news on Facebook one hour ago: “The child was found. Thank you Fort Worth Police! Child is safe!”