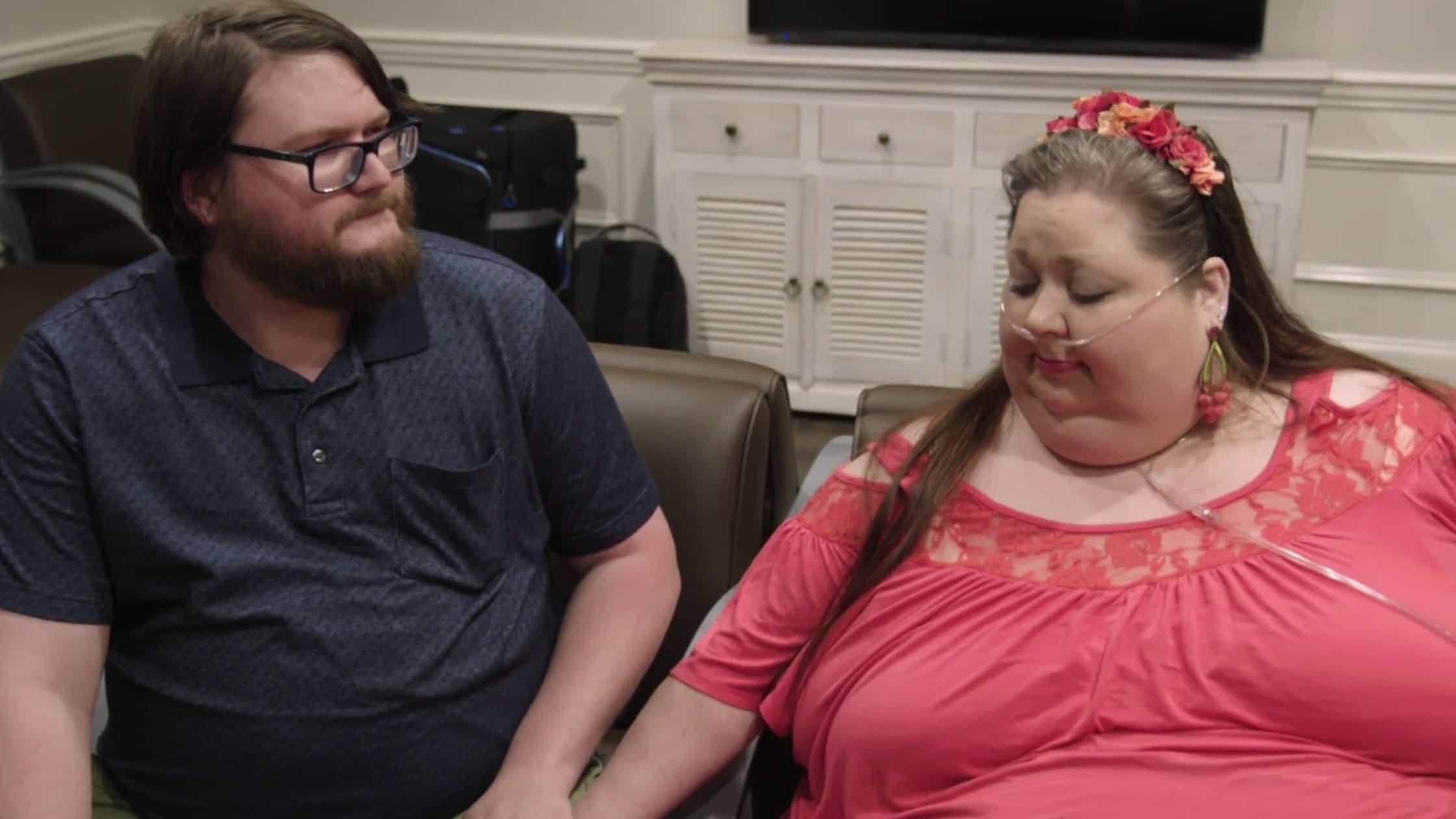 Too Large , an extreme weight-loss show featuring Atlanta-based Dr. Proctor of 1000-lb Sisters fame, debuted yesterday on Disocver+. The show is modeled on My 600-lb Life, which stars Houston-based Dr. Nowzaradan, and has a bit of the flare and positivity of 1000-lb Sisters. During the episode, Meghan tries to persuade her lifelong friend Vannessa to also get the surgery, but Vannessa has a number of internal roadblocks that keep her from reaching her goals.

In the premiere episode Stockbridge, GA resident Meghan Crumpler is almost 500 pounds, needs an oxygen tank to breathe and has decided it’s time to make a change in her life. She seeks help from Dr. Proctor, who is passionate about bariatric surgery and has been practicing it for 14 years.

Meghan has to use an oxygen machine with a 50-ft cord in order to breathe. She calls it her “ball and chain,” and desperately wants to no longer feel physically chained to it. She also has fibromyalgia, arthritis, high blood pressure, and diabetes. She also has issues with bladder control.

Possibly the biggest motivator for Meghan to make such drastic changes in her life and meet her goals was the death of her father a month before she started filming. He passed away from kidney failure and it was his dying wish that she get better and live a full life. 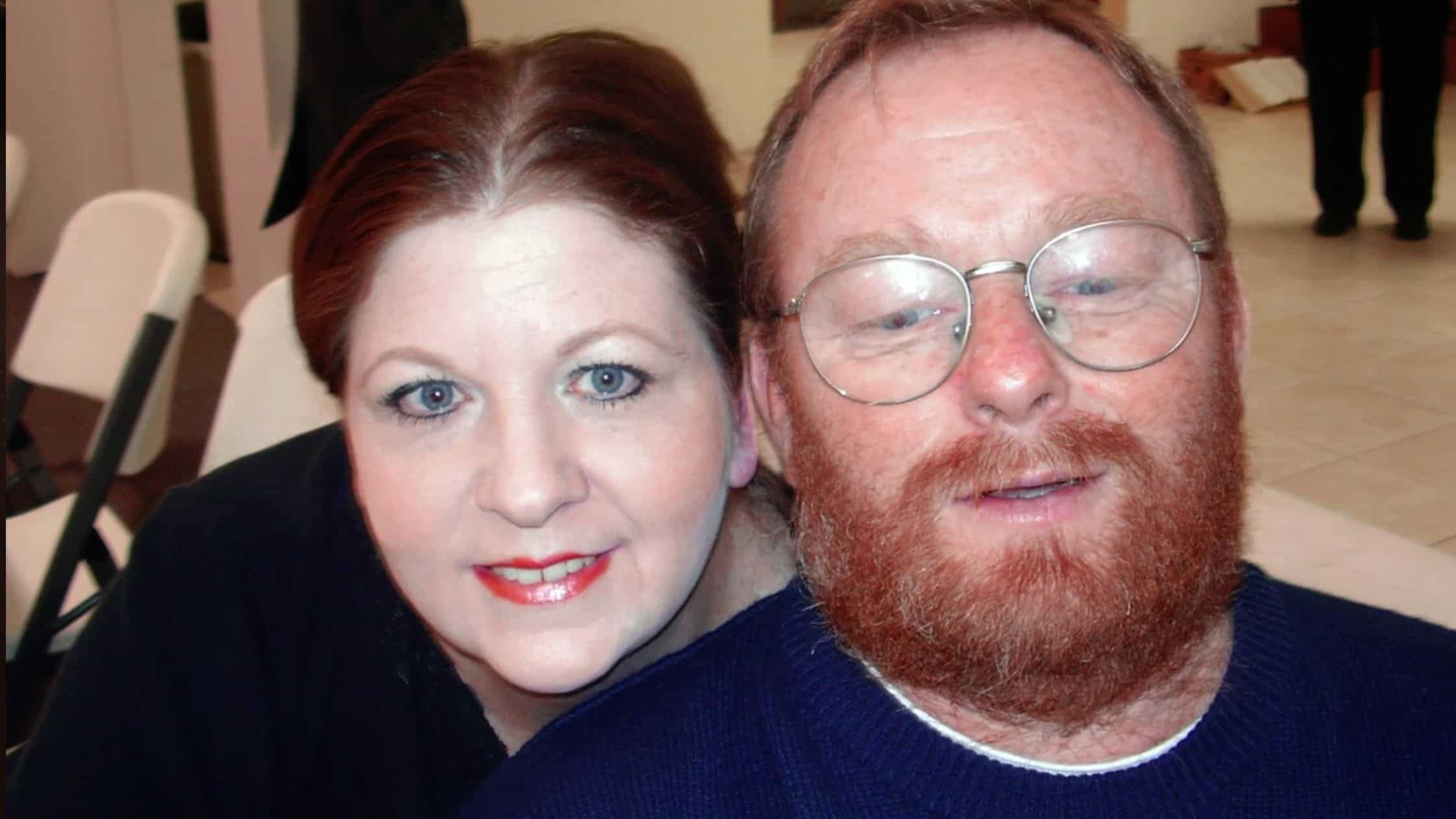 This was a huge catalyst for change in her life. At the end of the episode when she had achieved losing 160 pounds and improved her health drastically, Meghan sad shared a moment with her dad’s urn, making a promise to continue taking care of herself and living her life to the fullest. 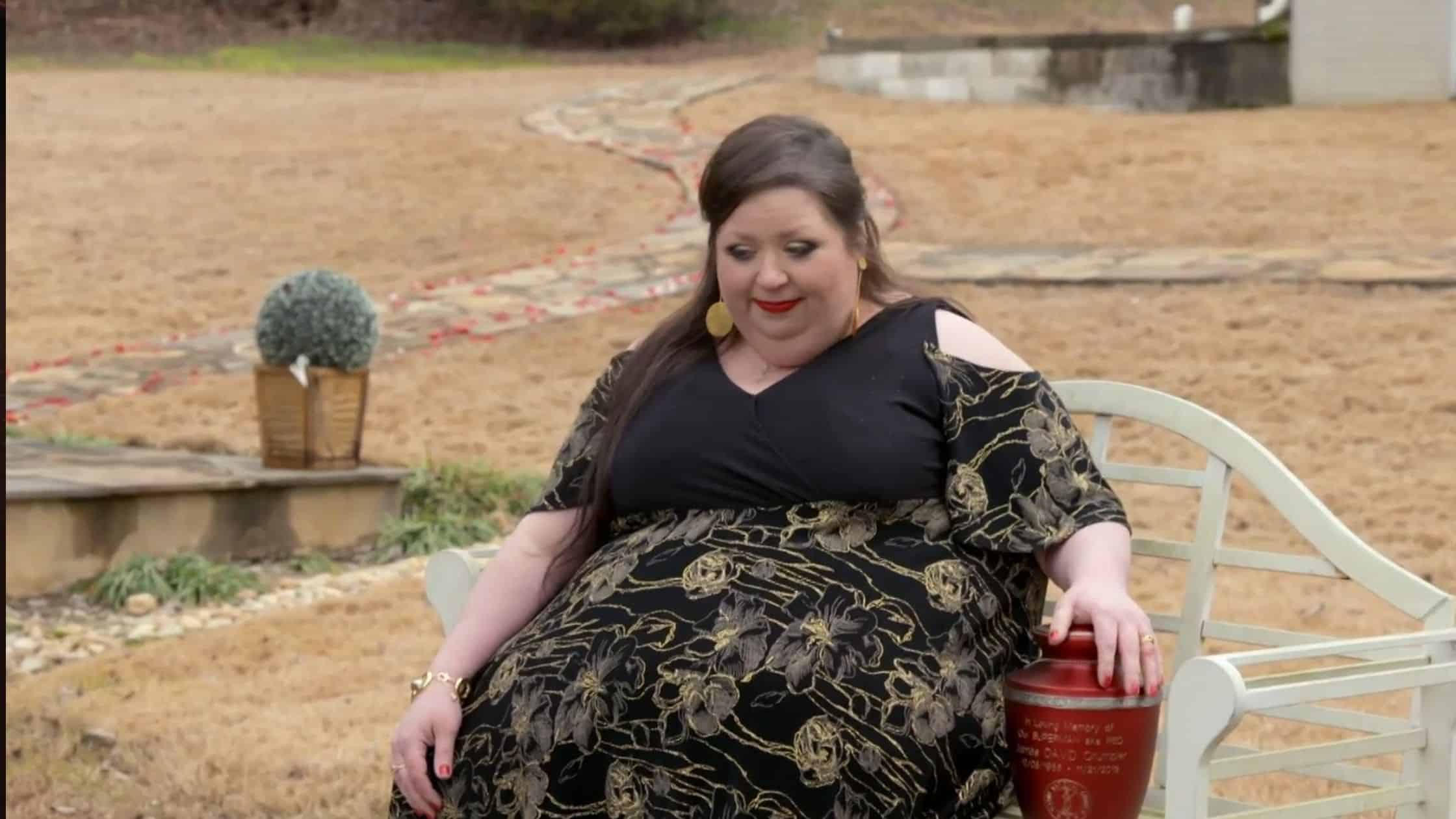 After meeting with Dr. Prcotor and his team of specialists, including a dietician, Meghan immediately stuck to her meal plan. She also kept to her exercise routine and even roped her boyfriend Jon into working out with her. 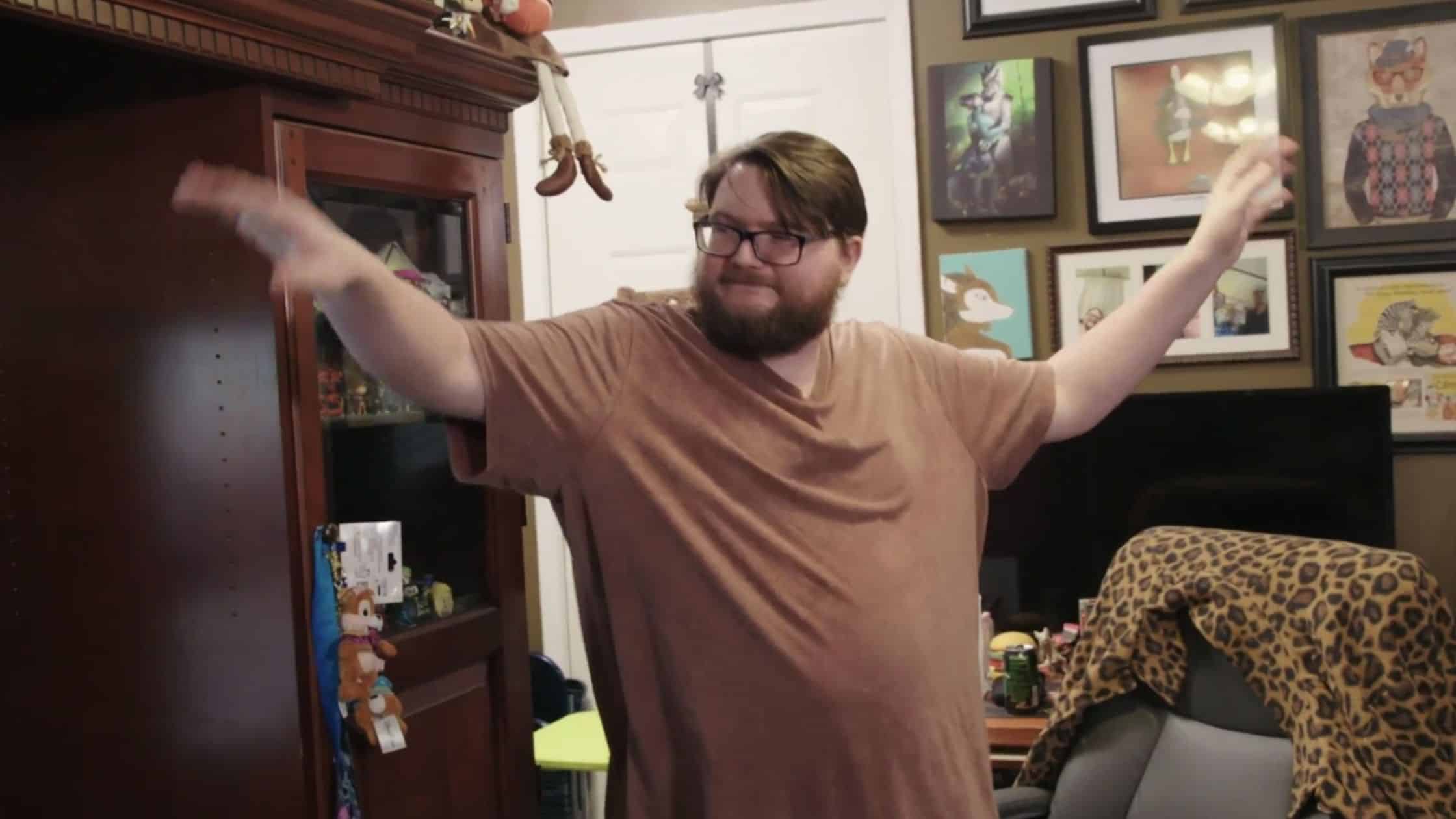 “All that jumping around, moving and laughing together makes me feel wonderful,” Jon says about their exercises. “And it makes me want to do it more with her ’cause that’s gonna help lose the weight and make her feel less alone.”

Dr. Proctor asked Meghan to lose an initial 20 pounds before he would agree to perform surgery on her. She promised him she would do even better, and she kept to her promise. By her next appointment the following month, Meghan had lost double that amount: 40 pounds.

She continued to crush her goals after her weight loss surgery by losing 160 pounds and getting down to 338 pounds. Meghan now feels confident she will keep going on her health journey. She is no longer chained to her breathing machine and no longer suffers morning incontinence, which will allow her to live life on her own terms. 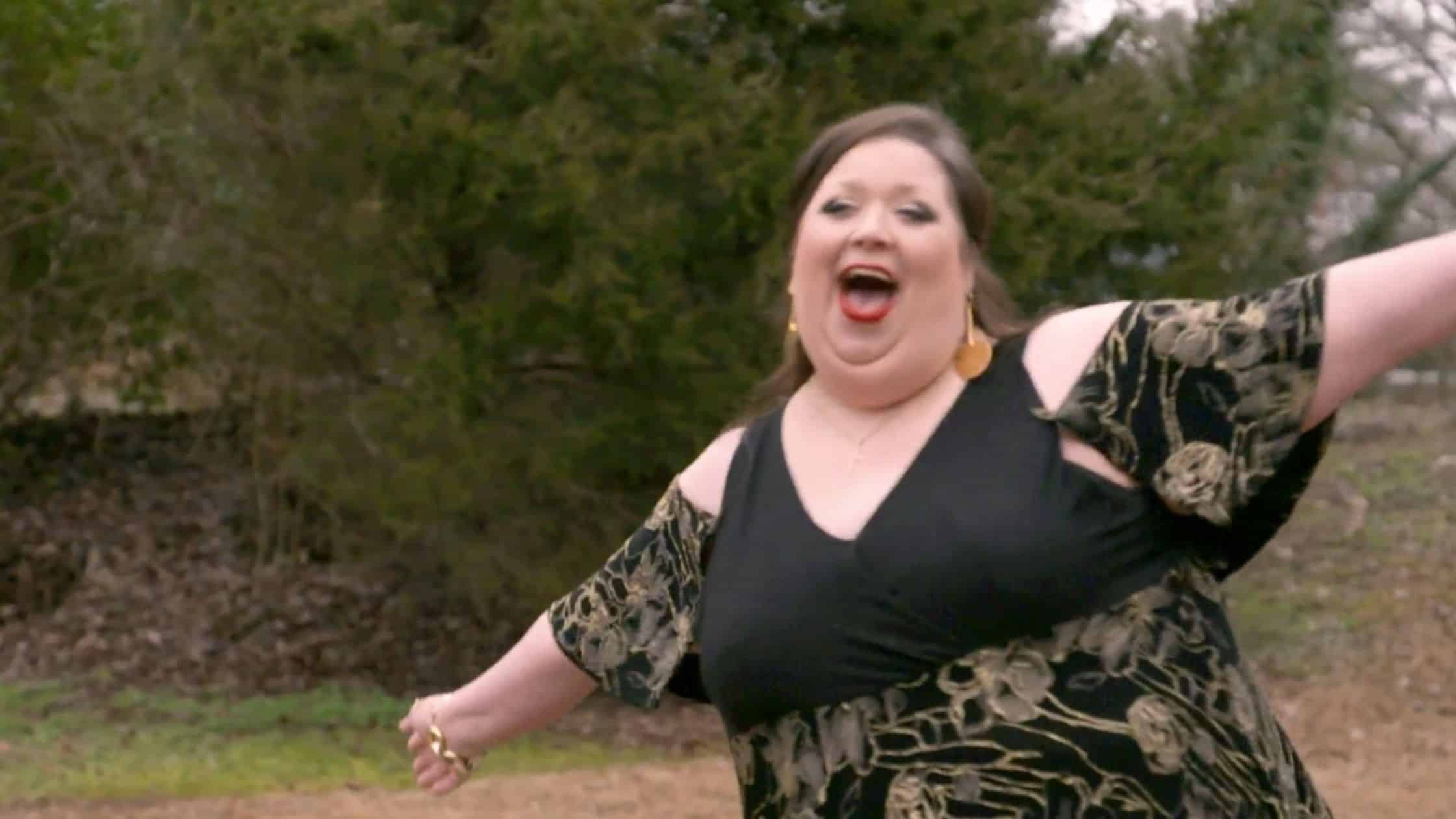 Meghan has a lot of dreams about life that she wants to experience like walking on the beach, going to comedy clubs, renaissance fairs, and even walking down the aisle. It looks like all of those dreams are going to come true for her, as her boyfriend Jon proposed to her at the end of the episode.

How Jon and Meghan met

One thing is made clear in this episode: Jon simply adores Meghan. They met 10 years ago online when he was living across the country in California. At first, Meghan was afraid to show him what she really looked like. However, one night when they were talking, she accidentally turned on the camera. Later, he revealed to her that he saw her, and it made her feel good that he still stuck around. 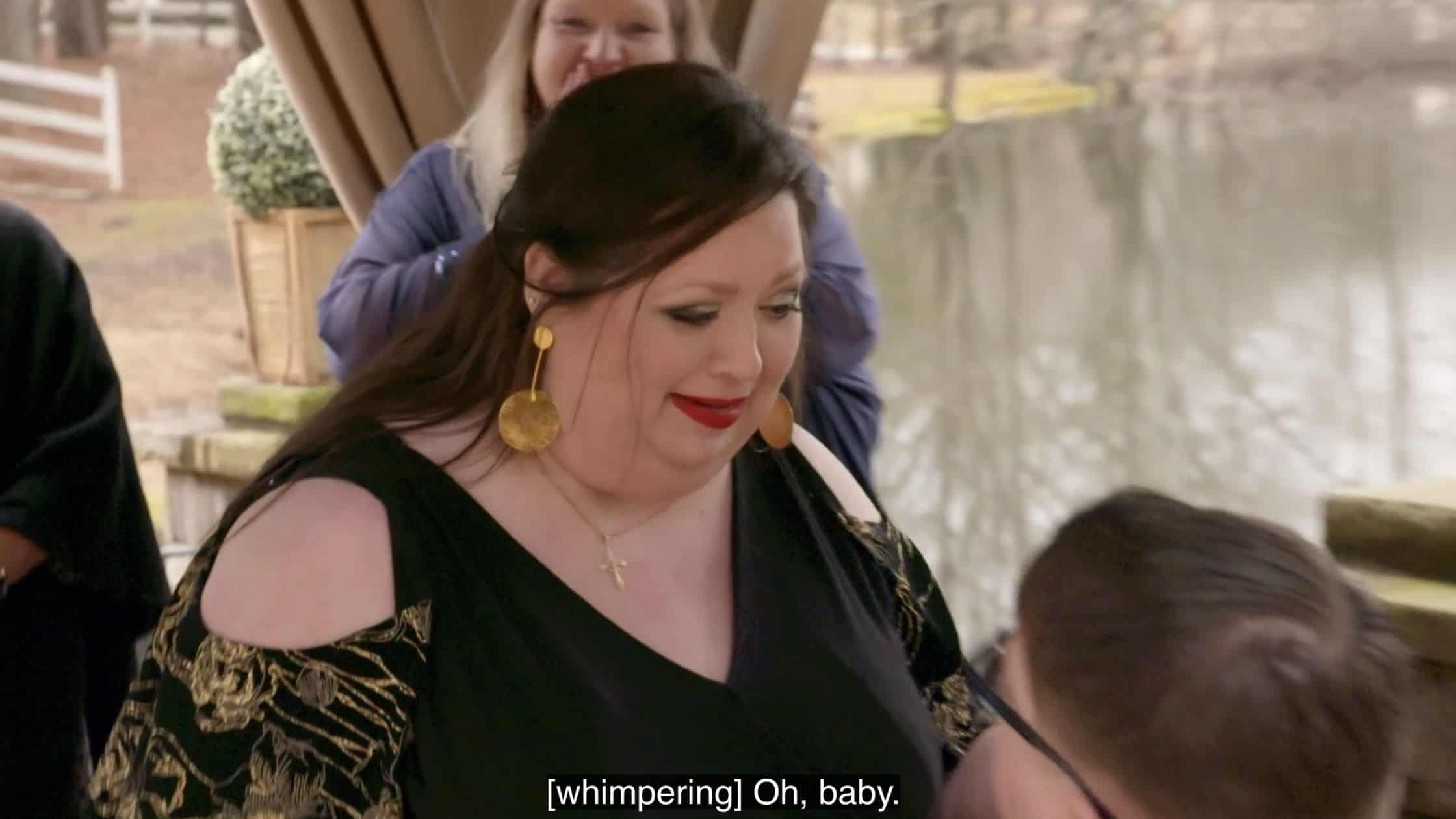 “I love Meghan to the world and back,” Jon says about Meghan early in the episode. “Everything that she does. She’s such a wonderful person. She has such a kind, sweet, heart.”

Jon was so happy that Meghan accepted his proposal. “She said yes. I’m so excited,” he said with a huge grin on his face. “I’m gonna spend the rest of my life with someone I love.”