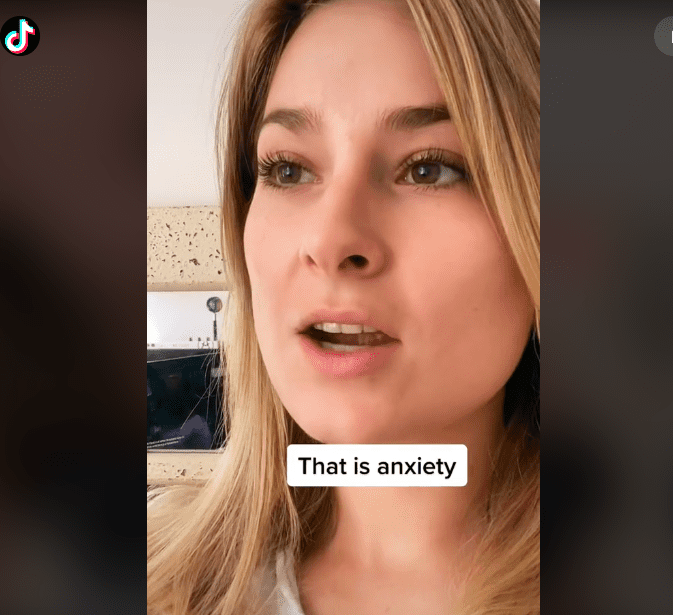 The “That is a Scarecrow” meme trend is wildly popular on TikTok because it speaks to a common behavior we see in ourselves and others: denial.

In short, the meme speaks to the human tendency to intellectualize and overcomplicate something in order to achieve psychological distance from it. If we’re overly descriptive of something it can be an act of cognitive dissonance, saying we both are and are not something at the same time, or perhaps trying to change the truth of something without being dishonest by saying it in a different way.

The origin of the clip the audio comes from is a country song parody from Bo Burnham Netflix special “Make Happy,” released in 2020.

In the most common use of the meme, users write wordy descriptions of themselves expounding on the topic at hand while Bo Burnham sings the lyrics “Good girl in a straw hat / With her arms out in a corn field.” Usually the person is facing one direction.

The video then transitions to themselves facing the opposite direction, as if they are in conversation, saying “that is ____,” at the part where Bo Burnham sings “that is a scarecrow.”