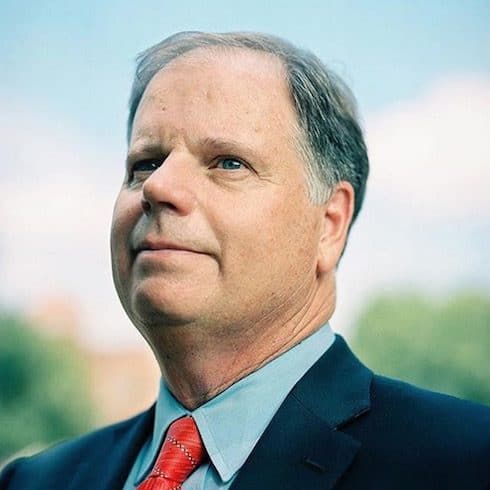 REALITY TEA – A year after the stalking charges against her ex-husband, RHONY’s Bethenny Frankel is suing Jason Hoppy for full custody of their seven-year-old daughter

CELEBITCHY – Oh hey, Roy Moore lost the Alabama special election to senator-elect Doug Jones, who is the first Democrat to win one of the state’s senate seats since 1992

JEZEBEL – Or, as this headline so succinctly put it, “Holy Sh!t Doug Jones Won”

THE BLEMISH – Now that Matt Lauer is gone, Today has become a morning show ratings powerhouse

VOX – Merriam-Webster’s Word of the Year for 2017 is “Feminism”; let the hot takes commence

UPROXX – If you’re not bothered by a few potential spoilers about The Last Jedi, peruse this lengthy (and positive) review