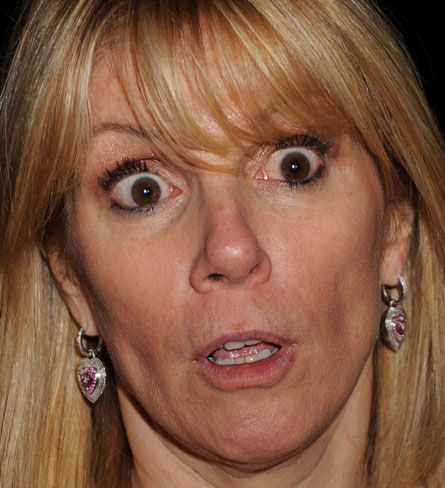 I’m sure the first thing that popped into your head when Mayor Bloomberg announced an evacuation of much of lower lying New York City and a shut down of the public transit system was, WHAT ARE THE REAL HOUSEWIVES OF NEW YORK CITY GONNA DO!!!!?!?!?!?

Well here’s an update of the tasty bites from the Big Apple as they all ease our concerns via Twitter (except for Sonja): 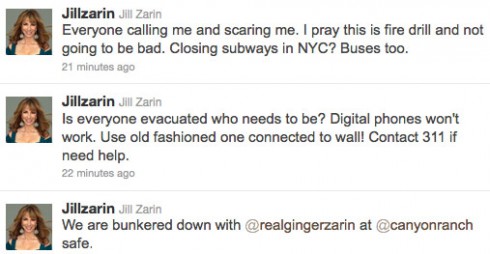 And then there’s Sonja…

Seriously folks, I hope that those of you in the path of Irene are making like the Countess and staying safe!