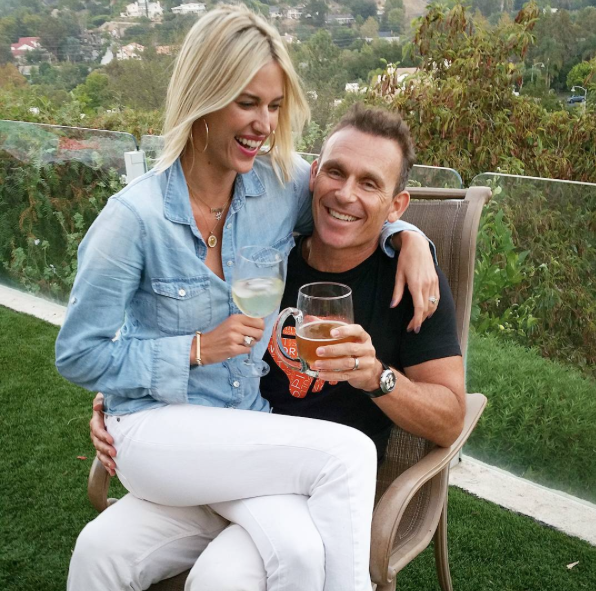 Yet another reality TV star has been identified as a confirmed account user on Ashley Madison. The Real Housewives of New York star and EBOOST co-found Josh Taekman admitted to using the site. John confessed in a statement to Us Magazine: read on for details.
Read More... 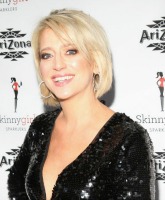