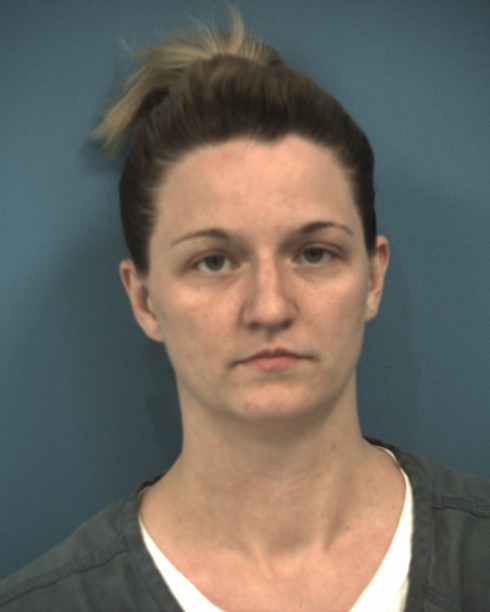 When Kristine Noffsinger left for a three-day trip to St. Louis, she planned ahead and boarded her dog in a nearby pet hotel. Meanwhile, her 8- and 10-year-old daughters were left to feed, bathe and care for themselves.

Working off a confidential tip, Child Protective Services visited the family’s Texas apartment on April 18 and discovered the girls were home alone. An investigator tried to reach Noffsinger, but the 29-year-old mother didn’t return the call until 10:30 the next morning. Noffsinger said she was at the St. Louis airport to fly home, but CPS had already taken emergency custody of the young girls. Upon returning home, Noffsinger was charged with two counts of abandoning a child.

Noffsinger could face up to two years in prison if she is convicted of the crimes.

According to the arrest warrant, both of the children told investigators they were afraid to be home alone. And, without any relatives in Texas, they had no adults to depend on for help while their mother was in Missouri.

“There’s a difference between I’m going to run to the store for 30 minutes and pick up a few things and be back versus I’m going to go to dinner, to a movie, I’m going to go out dancing, I’ll see you in about 10 hours,” said Julie Moody, a Child Protective Services spokesperson, to My FOX Austin.

Although it is not illegal to leave children other than preschool age home alone for brief periods of time, this crossed over into child endangerment and abandonment.

“There is a line and a fine line, but when you take yourself out of the state, you are far, far, away from being able to help these kids,” said Sgt. John Foster with the Williamson County Sheriff’s Office to KXAN.Com.

According to The Statesman, Noffsinger is in a county jail with a $40,000 bail. Fortunately, the girls are now in the custody of one of their fathers, who lived in Illinois. No word on the family dog, which Noffsinger checked into a PetSmart Pet Hotel before leaving for St. Louis.