In Sunday’s episode of Breaking Amish we were introduced to Sabrina’s new boyfriend, who she referred to as Harry the Third. Her new relationship came as a shock to cast mate Jeremiah Raber, who had come to Pennsylvania to pitch a little more woo at Sabrina, who he says he hooked up with twice while they were in New York City. Sabrina spurns Jeremiah’s advances and reveals she doesn’t want to be with anyone who used to be (or still is) Amish or Mennonite and that she’s happy with her new Baptist beau Harry. 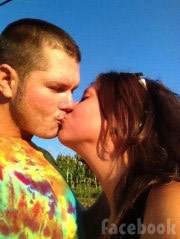 But, believe it or not, Sabrina may have been better off with relationship-challenged Jeremiah because apparently ol’ Harry the Third has a vicious violent streak!

Harry the Third is actually Harry Glenn Kreiser III, 28, who was arrested on September 2, 2012 for domestic violence and aggravated assault after brutally attacking his girlfriend in East Lampeter Township, Pennsylvania! He is accused of pressing her eyes with his thumbs, throwing her out of bed, choking her, repeatedly slamming her head against the wall, chasing her outside the house where he caught her, threw her to the ground, and head butted her!

ELTPD responded to a domestic in progress. It was reported that the above listed suspect severely assaulted his girlfriend during a jealous rage. Victim reported that KREISER began choking her and pressed on her eyes with his thumbs then threw her out of bed. KREISER then began to choke the victim again and repeatedly slam her head into a wall. Victim ran outside where KREISER caught her and threw her to the ground then headed butted her. Victim was taken to LGH for treatment of injuries sustained during the assault. KREISER was taken into custody and charged with Domestic Violence Aggravated Assault, Simple Assault and Recklessly Endangering another Person. KREISER was committed to LCP in lieu of $75,000 bail

Here is Harry Kreiser’s mug shot photo and a still image from this week’s episode: 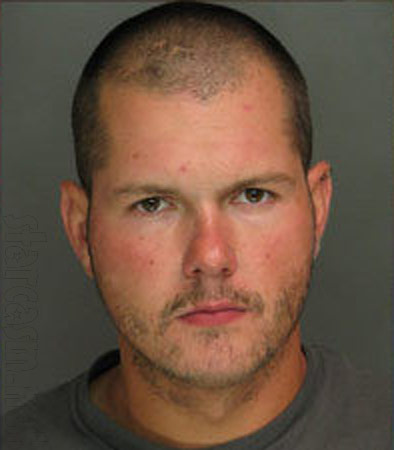 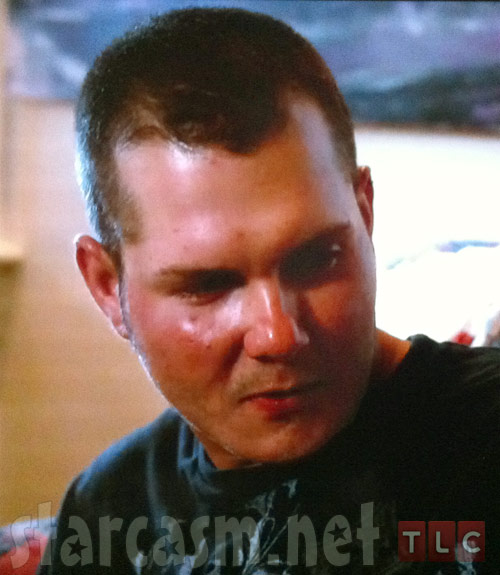 (An online search for Harry Kreiser III also turned up a public drunkenness arrest in April of this year.)

The identity of the victim has not been revealed, so we’re not certain if it was Sabrina or not. But, the “jealous rage” angle sure seems to fit with what we saw on Sunday, so could it be that it was Sabrina’s continued contact with Jeremiah Raber that brought on the attack?