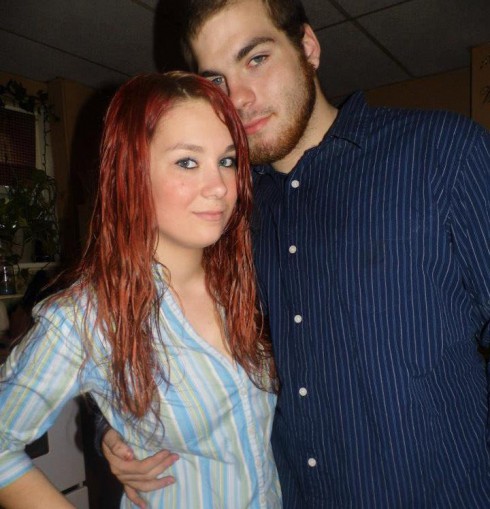 Matt McCann, the ex-boyfriend of Teen Mom 3‘s Alex Sekella and father to Arabella, revealed this past weekend that he’s engaged to long-time girlfriend Lekota Koch. They have been dating since August 2012.

Lekota added on Facebook, “I can’t wait to change my last name to McCann.”

According to Matt, the low-key couple plans to have a courthouse ceremony before saving up for a bigger wedding. (‎À la Kailyn Lowry!) Matt said he was also able to save on an engagement ring because Lekota thinks fancy rings “are gross.”

Anti-bridezilla Lekota said the only detail she cares about is who she’s marrying, not how, when or why.

“My dream wedding is me walking down the aisle to Matt, I don’t care about anything else,” she wrote on Ask.

It’s worth mentioning that the episodes of Teen Mom 3 currently airing were filmed more than one year ago, so it’s unfair to judge current-Matt based on the show’s representation. Like any reality show, there is also a good bit of editing involved: Matt tweeted last night that producers made it sound like he was getting out of rehab, even though he was actually just getting out of jail. (Not sure why he wanted to clear that up, but that’s his prerogative!)

Editing aside, it has to be difficult to relive some of the more challenging moments in life while also getting judged by millions of viewers. Matt has been a bit defensive to comments directed at him on Twitter and Ask, but ended the last night’s tweeting spree on a positive note.

Before I go to bed, I'd just like to say that I'm marrying the girl I love and I'm way happier now than I was then. Good night everyone 🙂

In the time since these episodes of Teen Mom 3 were filmed, Matt’s definitely had some rough moments — specifically when he fell off a cliff and landed in the ICU. However, he’s now sober, going to school and looking for a job.

Unlike what we see on TV, the guy also seems to have a real sense of humor! In response to a question about how he proposed, Matt wrote on Ask that he “threw a ring at her and in a demonic voice I said, MARRY ME.” 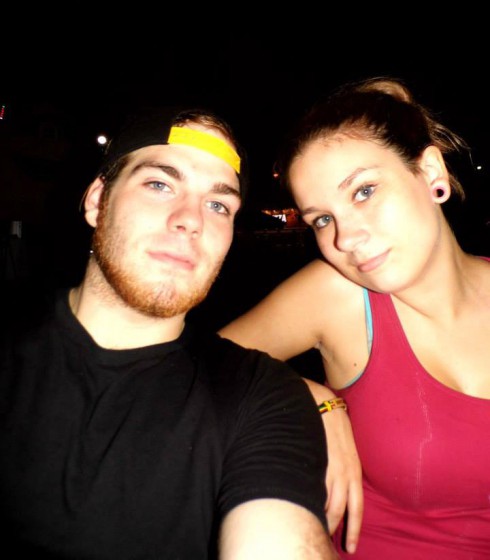 Fortunately for Matt and those in his life, Lekota seems to be a positive influence. The 18-year-old recent high-school graduate is currently attending community college and plans to become a forensic psychologist. Although she doesn’t have the best relationship with Alex, she admitted Alex “is a good mom and she takes care of her side.”

Even though both Matt and Lekota have had their respectful moments when talking about Alex on social media, there is resentment all the way around — Alex even got Matt’s parental rights terminated. In fact, Alex claims Lekota has never met her future step-daughter.

For the sake of everyone involved, hopefully they can all come to some understanding so that Matt can play a productive role in his daughter’s life.

REPORT Mackenzie Douthit had a late-term miscarriage before 16 & Pregnant