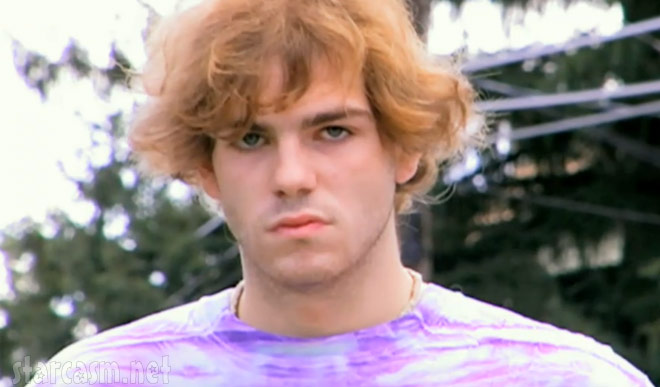 This week’s 16 & Pregnant episode looks to be an explosive one as the preview provided by MTV is extremely dramatic, to say the least.

In the clip we see Alex Sekella (check out our full profile here) from Allentown, PA in an argument with her boyfriend and father of her daughter, Matthew McCann. Things get extremely heated as Alex goes off on Matt for being absent right after their daughter, Arabella Sekella-McCann’s, birth.

She accuses Matt of flaking out and he defends himself by stating that everyone knew where he stood. Then, when asked by Alex, Matt acknowledges that he’s talking about the option to give their daughter up for adoption. Alex fires back by telling Matt, “Something came over me at the hospital and I couldn’t get rid of her.” Here’s the clip:

Alex tells Matt to grow up, adding, “all you’re gonna be is a check in the dam* fu***ng mail.”

Matt walks away and Alex follows him down the street where they have it out. Alex yells at Matt in the street, “I’m trying to figure out what the f**k is going through your head. Whether you want to see that little girl who is sitting in that room or if you want to walk away and go hang out with your crackhead friends? You’re a f***ing deadbeat dad you know that? You’re nothing!”

After MTV put up this preview followers on Twitter asked her about Matt and Alex hasn’t shied away from putting it out there that he has a serious drug problem. She was asked if she was nervous for everyone to see her story and she responded, “I’m nervous of what ppl will think of Matt Him and devion are 2 peas in a pod.” (Devoin was the baby-daddy from Briana Dejesus’ episode, you can find out about him here.)

Someone quoted the crackhead comment to Alex and she tweeted the following:

Alex informed the same follower that MTV toned down Matt’s problem for the episode.

Fellow cast member Katie Yeager was surprised by Alex’s angry side, stating that she likes the sweet, happy Alex and she told Katie, “well since nasty Matt is gone she is around all the time.” She’s then asked if it’s easier with Matt out of the picture and Alex replied, “it iten tims easier but also arabella’s father is a substance abuser (aka crack head) and everyone is better iwthout him”

This same follower cautioned Alex on calling Matt a crackhead if it isn’t %100 true. Alex retorted:

“yes as well as every other drug you can buy off the street trust me i wish i cud lie abt his problem it kills me what he does.”

It should be a high octane show for sure Tuesday night. As usual we will be live tweeting if you want to join in.

UPDATE – Here are a couple post-show interview clips with Alex in which she talks about Matt and how much his actions have hurt her, going so far as to say, “Matt has basically killed me inside.”

This next clip focuses on the moment Alex found out she was pregnant:

Everyone please understand that Matt and myself’s relationship was as perfect as I could’ve asked for for the first year and a half not until I was five months pregnant did he become unreliable a drug user and missing all the time. When at the hospital I told Matt that he should not sign for her if he does not want her but he did sign for his rights to have her which was claiming himself to her an…d uses adoption as an excuse to go out and party all the time and not care for her. Whether or not Matt decides to be a parent towards her is up to him but so far he has not made any effort to her and in which so has forfeited his rights to her and I have since been moved on and have been happy as a single mother to my daughter playing both roles as the mother and father. 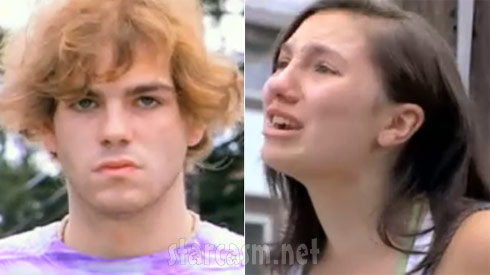 Jordan Cashmyer returns to Twitter for update: ‘I was NEVER missing’