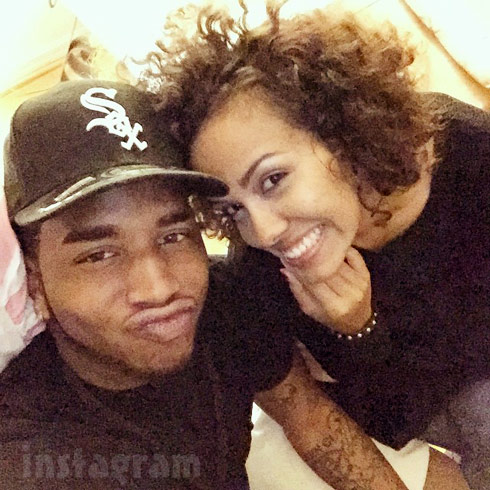 Former Teen Mom 3 star Briana DeJesus has found herself in a terrifying situation experienced by thousands of people (mostly women) every month. After breaking things off with her boyfriend Shakiel “Shoc” Brown, he took to Instagram and Twitter and posted explicit photos and videos of Briana along with hateful, mocking messages. Although his Instagram accounts (yes he created more than one so he could keep posting the photos and videos) have been reported and deleted, Shoc continues to taunt Briana and her family on Twitter.

Briana has deleted her Twitter account, but Briana’s mother Roxanne is using the site to try to combat Shoc by encouraging others to report him. Here is a message she posted in the form of a screen cap:

Hacking into someone’s account and stealing personal and private intimate moments is a violation of privacy. And doing it all out of anger is foul. How can you say you love someone and try to defame them at the same time. I knew you could not be trusted something about your presence smells like sh!t. You’ll never amount to anything other than a wanna be gangster, Two bit dealer trying to make a name for yourself!!! CEO of what you’re broke & uneducated ! You’re a lost cause, waste of fresh air. You’ll never amount to anything and everything I said about you is true.

Briana’s only fault was believing in you, trying to bring the good out in you. She saw something very few saw in you. But you blew that sh!t right quick. Briana will rise above you and keep it moving because she has a mother that taught her it’s not how you fall that matters it’s how you stand up that matters. And I will not turn my back on her. I’ll stand with my daughter right or wrong. You on the other hand will only end up deprived. Because that’s the life you’re choosing. You didn’t disappoint me, I didn’t expect anything less than that from you. You’re simple minded and your path is already written…. You ain’t SH!T!!!

Shoc responded with his usual grace. “AINT NOBODY HACK SH!T,” he tweeted. “VIDEOS ALWAYS BEEN IN MY PHONE !!! GRANNY MUST WANNA SEE HER DAUGHTER SUK!N D*CK FROM THE BEGINNING.” 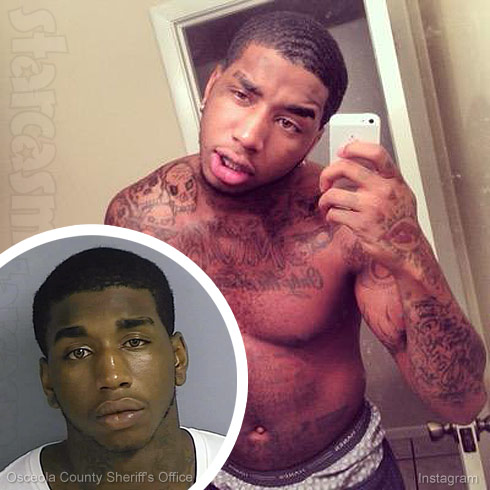 She later revealed that Shoc had apparently been shopping some of the videos of Briana to TMZ back on March 3:

So here's the motive he's looking to make a buck, he's hungry for money.. pic.twitter.com/7ExU1KaXHR

We were also contacted on March 3 by someone trying to sell Briana’s “leaked sex tape,” although the person did not claim to be Shoc. (We responded that we were not interested and never heard back.)

Roxanne continued her Twitter campaign against Shoc. “I’m not done yet!!!” she tweeted. “I thought I could just let him roll over and rot, but I got words for him. FukhisFACE is looking for FAME bendito I feel sorry for him.. He should focus on being a daddy, not a scum bucket!!! He’s a little b!tch. Lets campaign against ppl like him.. Report him all you can. He doesn’t deserve a platform for his broke ass.”

I feel bad for Briana, and I hope that they are able to prevent Shoc from continuing to post (and sell) explicit photos and videos of her. I also hope that Briana learns from the experience and chooses a less worthless douchenozzle next time. (I admit I’ve never met Mr. Shoc, but judging from his social media posts — not to mention his arrest alongside Briana’s other ex Devoin Austin — I’m right in line with Roxanne when she said, “You didn’t disappoint me, I didn’t expect anything less than that from you.” It it walks like a douche and tweets like a douche…) 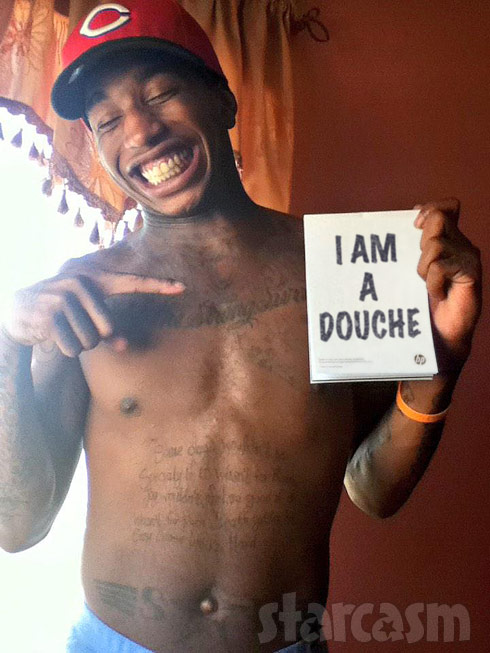 Kail Lowry dating someone she doesn’t want filmed, confirms Chris Lopez will be on Teen Mom 2?