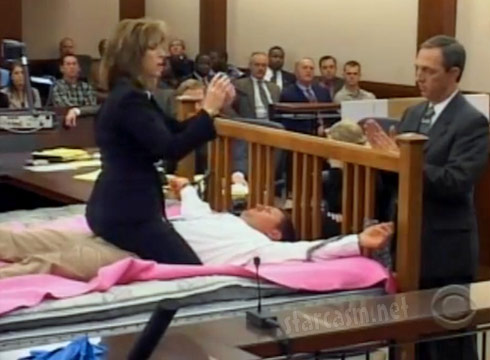 TNT’s reality show Cold Justice, premiering tonight, features two seasoned professionals who venture across small-town America to lend their expertise to try and resolve unsolved violent crimes. The concept has the makings of a hit and when you add in Dick Wolf’s (Law & Order) name as an Executive Producer, hopes are high for the show.

In TNT’s Cold Justice, Kelly Siegler, a Texas prosecutor for 21 years who has successfully tried 68 murder cases, and Yolanda McClary, a crime scene investigator who worked more than 7,000 cases in her 26 years on the Las Vegas Police Department, are putting their vast knowledge and experience to work helping local law-enforcement officers and families of violent-crime victims get to the truth. With a fresh set of eyes on old evidence, superior interrogation skills and access to advanced DNA technology and lab testing, Siegler and McClary are determined to bring about a legal and emotional resolution. Taking on a different unsolved crime each week, they will carefully re-examine evidence, question suspects and witnesses, and chase down leads in order to solve cases that would have otherwise remained cold indefinitely. 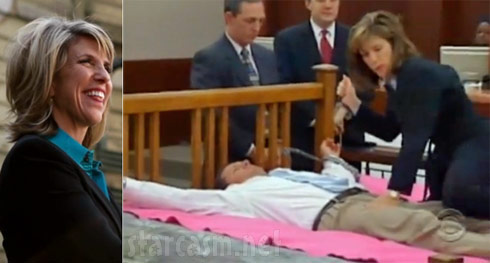 In a piece from KHOU, it is pointed out that the genesis of the show comes directly from the dramatic bed stabbing reenactment that Kelly Siegler performed during the high-profile 2nd-degree murder case of Susan Wright in 2004.

Siegler prosecuted Wright, who was eventually found guilty of murdering her husband after she tied him to their bed, stabbed him over 200 times and buried him in the back yard. To drive home the visual, Siegler actually brought in the original blood-stained mattress, had a male colleague tied to the bedposts and straddled him while making a stabbing motion with a knife. 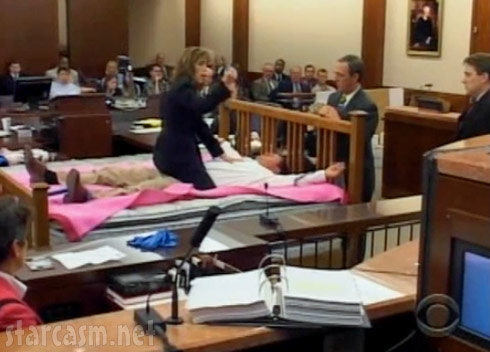 The sensationally charged video from this showing became the stuff of local courtroom legend and caught the attention of film and TV producers. Wright’s murder case later became the focus of an in-depth 48 Hours. In the following clip I’ve cued up the scene that launched Siegler’s fame and eventually led her to Cold Justice:

These Hollywood connections provided Siegler an opportunity to pitch her concept and when Dick Wolf liked what he heard, TNT jumped on the opportunity and ordered 8 episodes.

In 2008, Siegler made a career-changing choice by leaving the Harris County Prosecutor’s Office after losing a primary election to become the district attorney. She’s since worked as a freelance prosecutor, taking on high-profile cases in smaller Texas counties. In other words, who you’re seeing on Cold Justice, as far as Kelly Siegler goes, by all accounts appears to be the real McCoy. 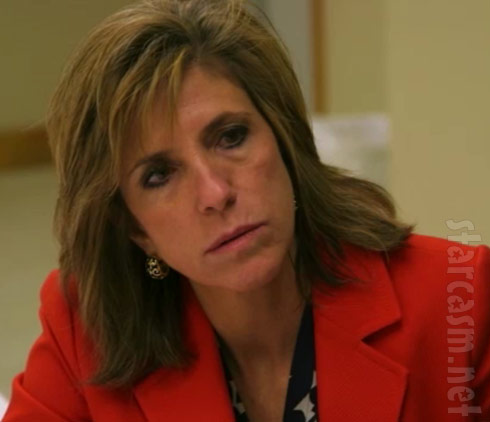 Kelly Siegler is one of the fiercest prosecutors in the country and has been a licensed attorney in the State of Texas since 1987. She rose through the ranks to become the Bureau Chief of the Special Crimes Bureau, which includes the Major Offenders Division, the Major Fraud Division, the Identity Theft Division, the Asset Forfeiture Division and the Consumer Fraud Division.

Siegler has prosecuted some of the toughest cases with some of the toughest criminals Harris County has seen. And she has done so against the most formidable and respected criminal defense attorneys in the state. She has tried approximately 200 jury trials and is not only respected for her ability in the courtroom, but also sought out as a speaker and expert in effective courtroom advocacy. She has lectured all over the country on topics such as, “Final Arguments,” “Jury Presentation,” “Arguing Effectively for a Death Sentence” and “How to Pick a Jury.” 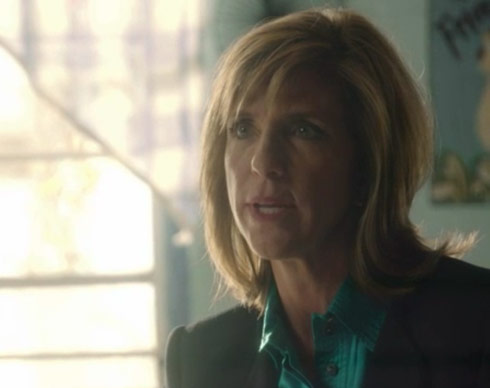 Nicknamed the “giant killer,” Siegler has tried twenty capital murder death penalty cases and secured the death penalty in nineteen of those trials. A fierce advocate on behalf of crime victims and their families, she also has the respect of members of law enforcement agencies, not just in Harris County, but also statewide.

Siegler graduated from the University of Texas in Austin with a BBA in International Business (1984) and she earned her JD from South Texas College of Law (1987).

You can keep up with Kelly via her newly-launched Twitter account here. The show has an open call for unsolved cold cases. If you think you’ve got a lead, you’re encouraged to contact the producers via the official website here.