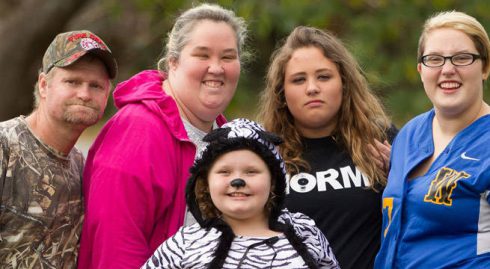 This season of Mama June: From Not to Hot has featured several intense storylines. Mama June has to undergo eye surgery and may lose her vision, daughter Pumpkin is about to become a mom, and now there’s a scandal over whether or not Sugar Bear is Alana “Honey Boo Boo”‘s biological father. 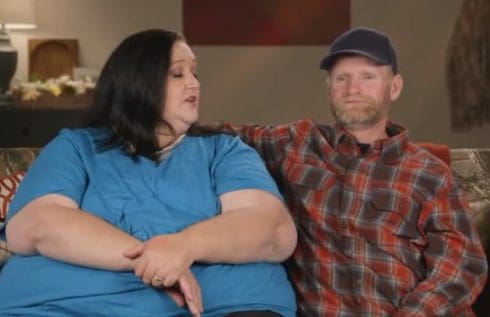 Mike Thompson a.k.a.”Sugar Bear” has had his paternity questioned by his wife Jennifer Lamb, who ordered DNA results behind his back. When Sugar Bear found out Jennifer had ordered the tests, he was heavily triggered. “I am the father! I don’t need no damn piece of paper telling me,” he yelled.

The test did not ultimately provide an answer because the DNA samples were corrupted, but it sowed the seed of doubt in Sugar Bear’s mind. In preview clips for tonight’s episode of Mama June: From Not to Hot Sugar Bear admits that he’s having doubts. “I still think she’s mine. But maybe it wouldn’t be a bad thing to know for sure,” he muses.

He also said that if he finds out he’s not Honey Boo Boo’s biological father, he’ll wash his hands of his ex June for good. Hopefully he’ll still maintain the bond he had with Honey Boo Boo whatever the test results may be. 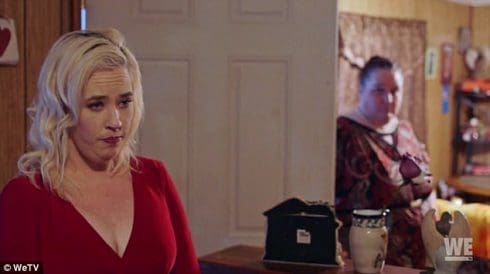 Last week during the episode’s airing Mama June has some choice comments on Twitter about Mike and Jennifer’s marital spat over the issue.

In other Mama June News, she made some waves today posing as Marilyn Monroe to show off her impression 300-lb weight loss. 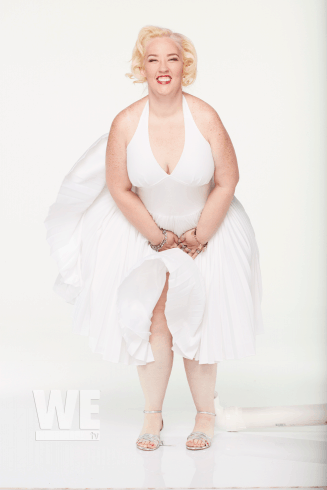 New episodes of Mama June: From Not to Hot air Friday nights at 8/9c.