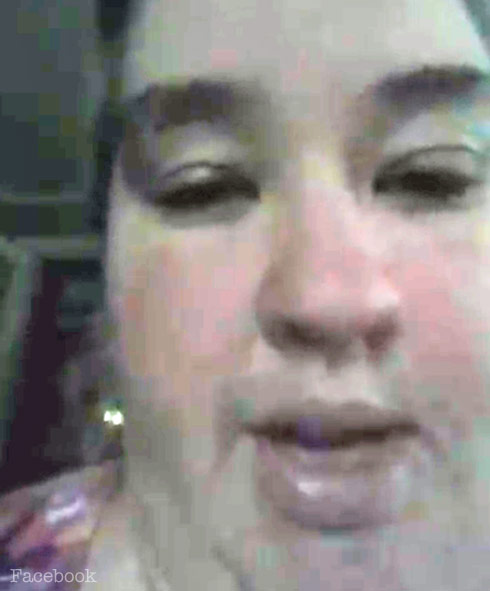 Mama June Shannon has posted what she calls a “truth video” response following a crazy 24-hour period in which it was reported that she is dating a convicted child molester and that this news has resulted in the cancellation of Here Comes Honey Boo Boo.

The following clip was filmed almost entirely in the dark and posted via Facebook by June just over an hour ago:

She said that she spoke with TLC and they have cancelled production. She reiterated her stance that reports of her dating convicted child molester and former boyfriend Mark McDaniel are false.

She went on to thank all of her fans and supporters and stated that she and Mike “Sugar Bear” Thompson remain friends after their split. June also said that TLC had asked her to remain “hush hush.”