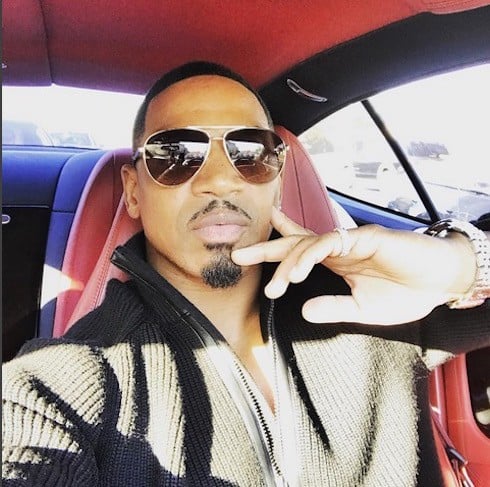 Are Stevie J and Joseline back together? The very thought may have seemed impossible, given the über-acrimonious year the two Love & Hip Hop Atlanta stars just went through. In case you lost track, the formerly “married” couple began 2016 with Stevie kicking Joseline out of his house after she bleached $40,000 worth of his clothes in a drunken rage. They lived apart for months, and trashed one another in the press until Stevie finally acknowledged that he and Joseline were never really married in the first place, Joseline said that Stevie was secretly gay and had also molested he and Mimi Faust’s daughter, and then Stevie called Joseline crazy and said that the baby in her belly wasn’t his. Oh–and they also broke up in the middle of all that. #relationshipnongoals 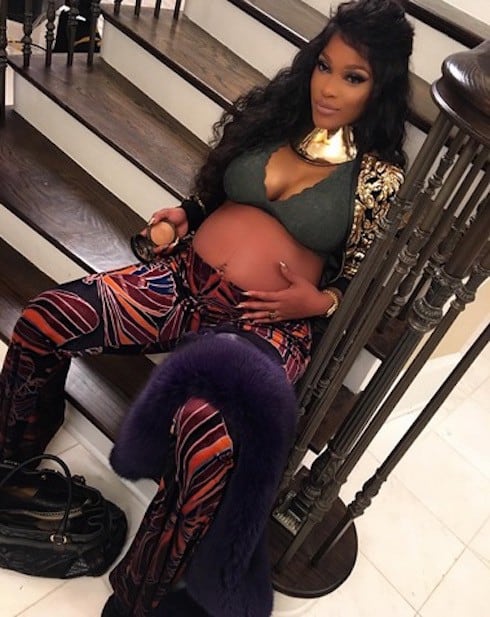 But the impossible may indeed happen, according to none other than Stevie J. himself. Stevie addressed the situation between he and Joseline and admitted that the potential for their reunion was there. Stevie recently spoke with Us Weekly (in preparation for the launch of his newest VH1 reality show), and surprised many fans by stating plainly that while he had no plans to get back with Joseline, he could also see it happening.

Stevie also sounded upbeat when asked for his thoughts on Joseline’s pregnancy. (Stevie still denies that he’s the father, but has agreed to take a paternity test in exchange for full custody should the child turn out to be his. Click here for our report on that development.) “It’s an ongoing story, especially until we find out whats going on with this child,” he said. “I’m just hopeful and I support her as a friend or as the father of the kid. Either way I’m going to support her because there is always going to be some love there.”
Leave It To Stevie, the man’s official LHHATL spinoff, premieres December 19th on VH1.

What is Stevie J’s net worth? Threat of prison time puts fortune at risk

(Photo credits: Are Stevie J and Joseline back together via Instagram)