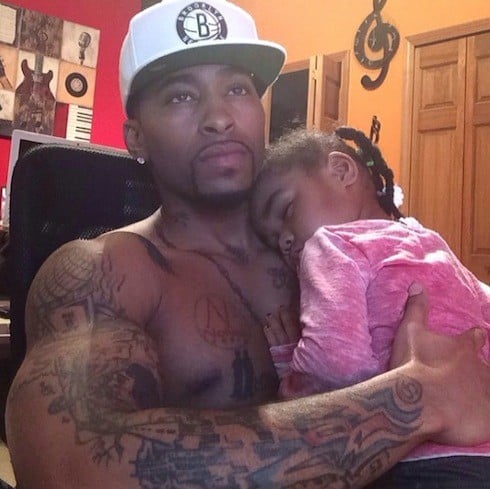 Is Willie Taylor still married? And did he father a child with another woman? These are the questions that Love & Hip Hop Hollywood fans–as well as devoteés of the beloved R&B star–are asking themselves as the show preps for its third season debut. Rumors about Willie’s alleged side piece have been picking up steam of late; now, thanks to an intrepid (and shocking) new report, it seems that the full story might have emerged.

According to noted tea brewers Fameolous, Willie and Keyshia met back in 2004, when Willie was part of the R&B group Quiet Storm. They had a brief fling then, and kept in occasional contact with each other between now and then–until last year, when the passion between them flared up once more. Apparently, Keyshia had been married to a man named Antwon, who “cheated on her regularly.” Keyshia decided she wanted her own sweet release, so she got back in touch with Willie…at the exact moment that Willie and his wife Shanda were going through a difficult spot of their own.

Reportedly, Keyshia has separated from her husband “because she wants to be famous and willing to do anything to get known.” To that end, she got in touch with Mona Scott-Young and let her know what she and Willie had been up to–without telling Willie what she was doing. Supposedly, once Mona had verified a few elements of Keyshia’s story, she cut the woman a check, and then went to Willie and told him that Keyshia would be a part of the forthcoming Love & Hip Hop Hollywood Season 3. Willie was then forced to tell Shanda that he had had an affair–and Shanda’s response to the news makes for a particularly dramatic scene in the season finale.

Here’s an alleged photo of Keyshia, seen with her estranged husband Antwon, again courtesy of Fameolous: 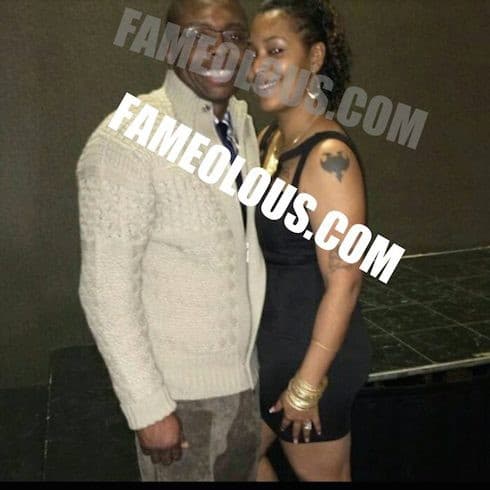 Though it’s not yet known whether Keyshia is back with Antwon, it has been alleged that Willie is actually *not* the father of her child, though LHH Hollywood might attempt to make it seem like he is this season.

Chelsea Handler had an abortion as a teen, hates 16 & Pregnant