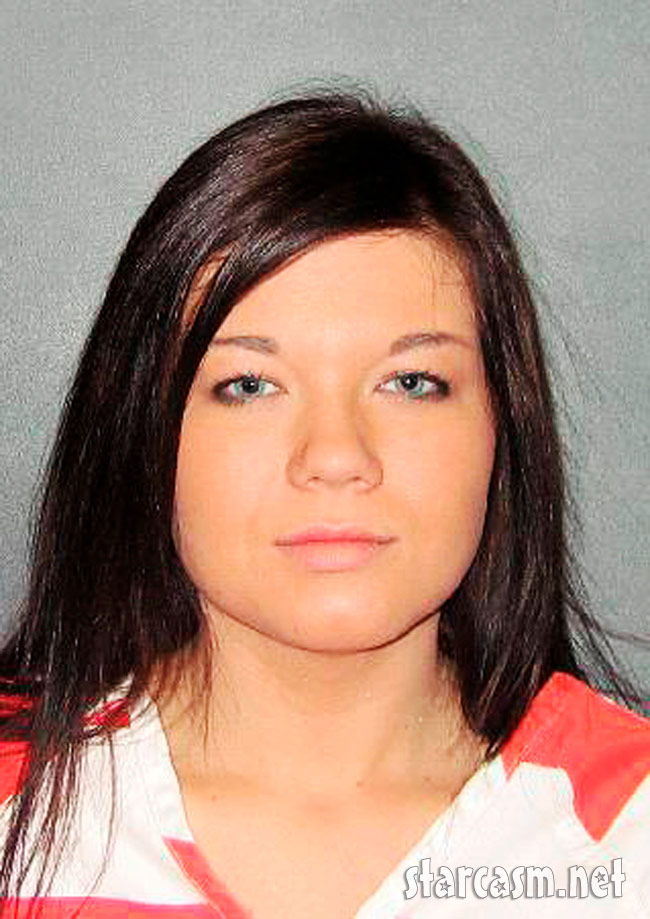 Radar is reporting that authorities have issued a “no-contact” order that prohibits Teen Mom Amber Portwood from having any form of contact with her daughter Leah.

As for the recipient of the attacks, baby-daddy Gary Shirley is reportedly distraught over the recent events.  If it were up to him there would be no charges or legal troubles but the big issue at hand here is the fact that these attacks took place in the presence of their daughter.  It is expected that Shirley will be responsible for the well being of Leah while the “no-contact” order remains in effect.  I guess Gary will have to start spending some of his cash on her instead of himself.

Here is a street view image of the Madison County Jail where Amber has been held following her surrender: 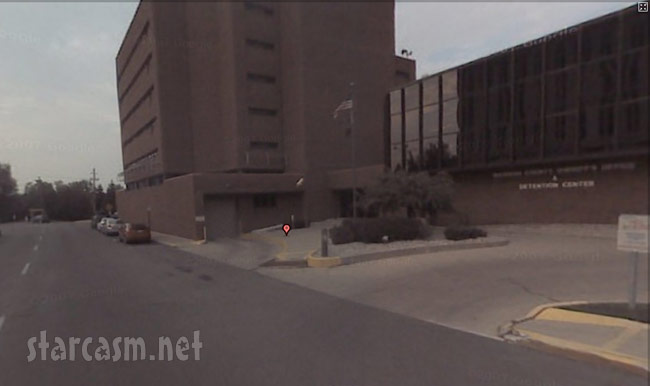