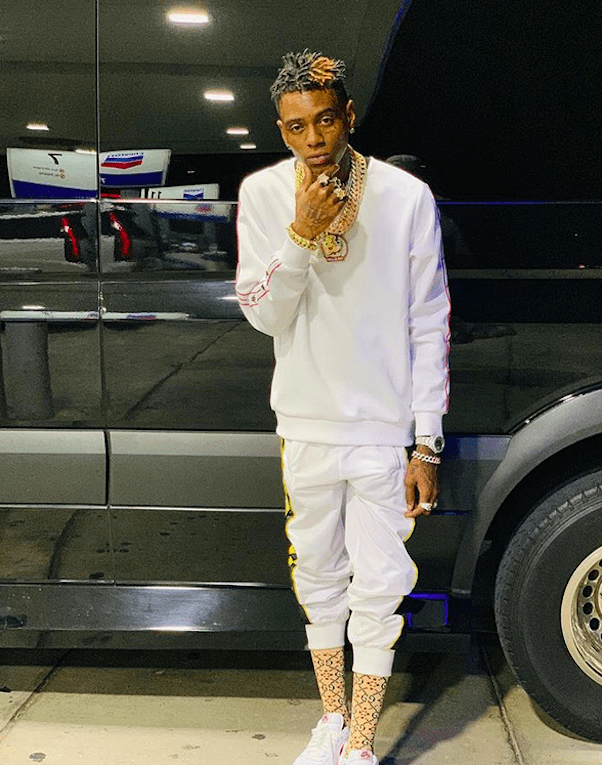 THE BLAST – If you hadn’t heard about the (alleged) Soulja Boy pistol whipping yet, you’re about to get all the details and then some. The rapper is being sued for (allegedly) pistol whipping an occasional girlfriend, then having her tied up in his garage and held captive until she performed oral sex on a guard

REALITY TEA – Jax Taylor is not here for anything about his Vanderpump Rules co-star Ariana Madix. Taylor went after Ariana on Twitter during her WWHL appearance, and is still going after Tom Sandoval as well

GO FUG YOURSELF – The annual Oscars luncheon may have “felt underattended” thanks to plenty of the nominees being in Britain ahead of the BAFTAs this weekend, but there was still plenty of star power and intriguing fashion. Acclaimed costume designer Sandy Powell won the day with her intentional-or-not David Bowie impersonation

JEZEBEL – The producers of The Biggest Loser reboot can “wrap [the show] in all the wellness language they want, but it’s the same old shit” — namely, a “cheerfully exploitative” depiction of fat people

VOX – “Hollywood is replacing artists with AI. Its future is bleak: How big-budget moviemaking is veering into Black Mirror territory”

CELEBITCHY – This is the first time I’ve ever heard anyone say that going from two to three kids is a difficult transition, and I don’t know any rich people

DLISTED – On a related note, the OctoMom’s octuplets are now eleven years old. So she has five more years to figure out how to shut down any and all questions about why they can’t all have their own cars

LAINEY GOSSIP – On the one hand, sure, LaKeith Stanfield would make for a way better Joker movie than the absolute nonsense up for eleven Academy Awards in a couple of weeks. And on the other, maybe his considerable talents would best be used in a movie about almost anything else you can imagine?

THE BLEMISH – The Blemish is *not* ripping into Justin Bieber’s new single or Bieber himself, what is happening in this strange abyss of a world