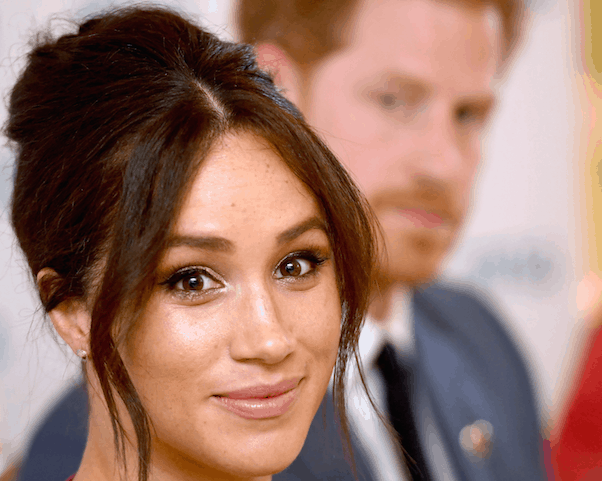 CELEBITCHY – Rumors of Prince Harry and Meghan Markle moving abroad to escape the British tabloids & endless gossip have intensified to the point where even pro-Meghan outlets are talking about it like it’s a done deal. Apparently they’re considering moving to the US or Canada — which would be interesting from a celebrity / gossip standpoint, but probably wouldn’t solve any of their celebrity / gossip problems?

JEZEBEL – Almost all of the music you hear in your preferred videos from your favorite YouTube content creators was written by composers and musicians who never see a penny for their work, proving once again that getting paid in exposure is the same thing as eating air for breakfast

LAINEY GOSSIP – Jeffrey Epstein’s family hired a forensic pathologist to examine Epstein’s autopsy findings, and that pathologist has concluded Epstein’s injuries “were more consistent with strangulation than with suicide”

REALITY TEA – “After 300,43,000 pre-wedding events on Real Housewives Of Dallas the day LeeAnne Locken marries Rich Emberlin has finally arrived. And now the Dallas social scene can breath easy without fear that LeeAnne will be chasing them down, coming to collect on favors she did in 1987 to extort free wedding goods and services”

VOX – “The exact scenario California was trying to prevent has happened: A power line has sparked a dangerous wildfire near a densely populated area amid severe fire conditions. The Getty Fire in western Los Angeles has now burned more than 656 acres, forcing evacuations from 7,091 homes since igniting early Monday morning. The blaze was only 15 percent contained as of Wednesday.”

THE BLEMISH – “Elizabeth Hurley and bikinis, three words that were never sweeter together. At 54, her body is aging 3 times slower than normal. It’s like gravity can’t penetrate a force field around her boobs. They’re ever present in her Instagram feed and as amazing now as they were 25 years ago. She’s also parlayed them into the Austin Powers movies and a swimwear line, Elizabeth Hurley Beach. Life is good for the Brit.”