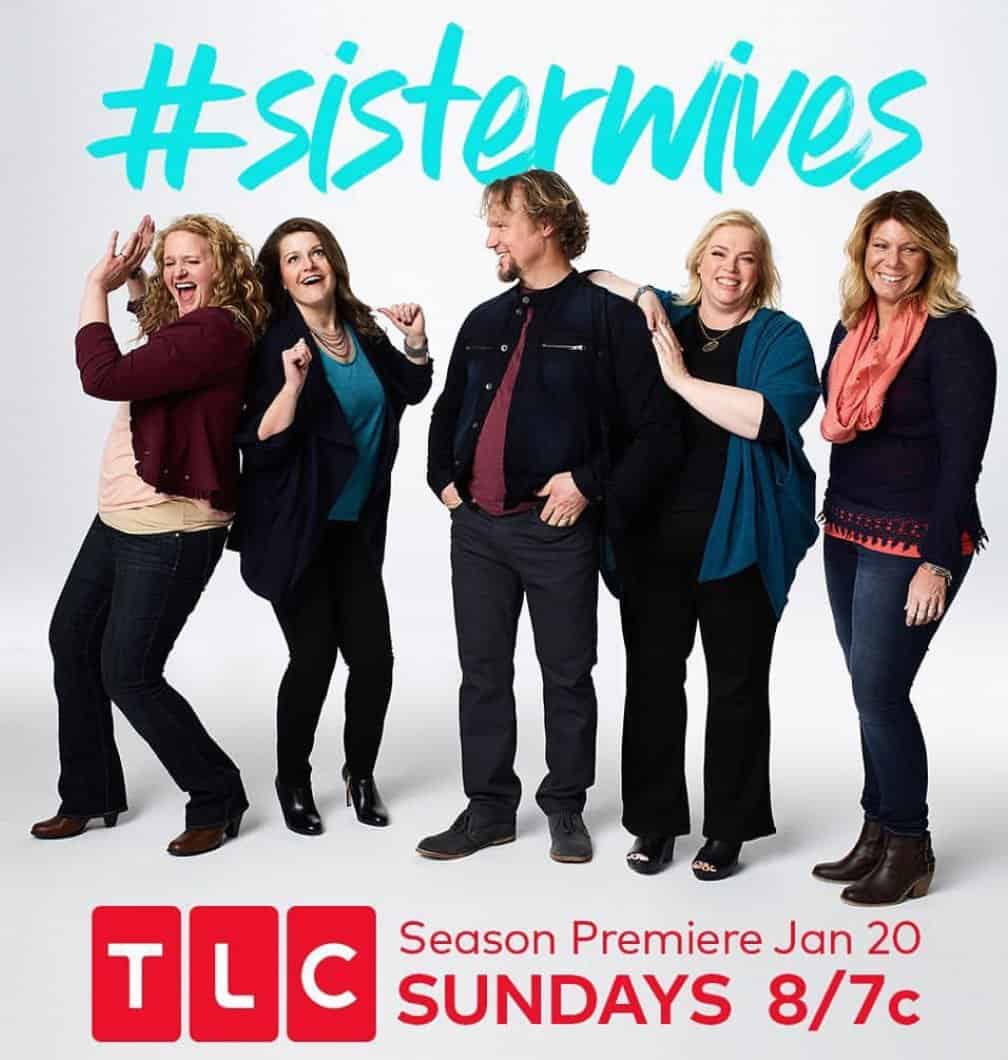 The Brown family is back! Or at least they will be back when Sister Wives returns for a brand new season on January 20!

TLC just released the very first preview trailer for Sister Wives Season 13, which will feature 11 brand new episodes with television’s most popular polygamist Kody Brown and his four wives: Meri, Janelle, Christine, and Robyn — as well as their MANY, MANY kids and grandkids!

Here is the trailer:

Here’s the scoop from the network:

The beloved Brown family returns with the sound of wedding bells for Aspyn and Mitch, but not all is bliss for the four wives. Last season, Meri and Kody struggled to keep the heat in their marriage, and things are about to cool down even more. All mayhem breaks loose when Kody reveals the family doesn’t have the money to support Meri’s bed and breakfast venture. Plus, old wounds are reopened when Meri revisits her catfish experience by inviting new friend Kristie, who was a victim of the same catfish, to meet the family and better understand what they’ve all been through.

Meanwhile, wedding fever is in full swing when Mitch pops the question and Aspyn says yes. Maddie and Caleb, who recently welcomed baby boy Axel into the world, decide it’s time to move into a place of their own and Janelle has a hard time letting go. Christine is confronted with the daunting reality that her daughter Ysabel may need surgery for her scoliosis. Further adding to the chaos, Kody drops a bomb when he announces he wants to move the family out of Nevada and to a new state.

That’s a WHOLE LOT goin’ on! Just click the links in the season synopsis for more info on each of those story lines — including the family’s relocation to Flagstaff, Arizona.

Throw back to a year ago today when we had our Grand Opening @lizzies_heritage_inn Can't believe it's been a year already! So grateful for everyone who has supported our journey! ??? #LivingMyWhy #BecauseICan #LoveWhatIDo #LifeFulfilled #BecauseOfLuLaRoe #LuLaRoeIrma #LuLaRoeStillElegant

Apparently, Meri’s mom lives at the inn and looks to be in charge of the day-to-day operations. On another Instagram photo of a Christmas tree at the inn, Meri wrote: “Seriously I love it when my mom randomly sends me and my siblings pictures of her progress decorating @lizzies_heritage_inn for the holidays. I guess she kinda loves living there!” Meri continued: “Every day I feel blessed that #BecauseOfLuLaRoe we have this amazing home back in our family and my mom gets to live in the same home her mother grew up in. #Blessed.”

In honor of the Browns packing up and moving the entire family yet again, I thought I would put together a potential new marketing campaign for TLC. I even wrote a new theme song! So, if there are any of you folks out there who can pick a banjo and sing a tune, feel free to give it a go and send us a link! 🙂 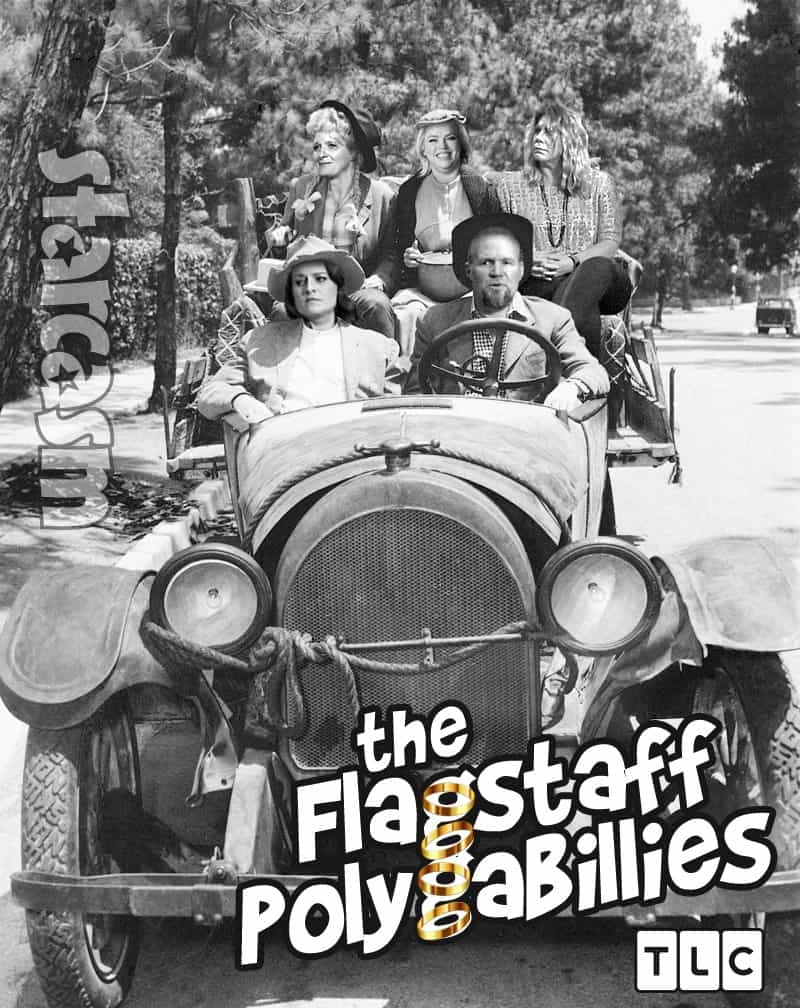 Come and listen to my story about a man named Brown,
A poor polygamist trying to raise a little town.
And then one day he got a call from TLC,
And what do you know, they got a show on TV.

Cable that is.
Not a network,
TLC.

Well the first thing you know ol Kody’s on the air,
The Utah Mormons said “Browns move away from there.”
Said “Las Vegas is the place you ought to be,”
So they loaded up the truck and the U-Haul and the mini-van and the two-seat sports car and they moved to Sin City.

Well the next thing you know the show’s a big hit,
The family was tired of Vegas and said forget this ?,
Said “Flagstaff is the place we ought to be,”
So they loaded up the caravan and they moved to A Z

Well now it’s time to welcome back Kody and all his kin,
And they would like to thank you folks fer kindly tunin’ in.
You’re all invited back next season to good ol’ TLC,
To watch a heapin’ helpin’ of Brown polygamy!

Fundamentalist polygamy that is.
Sit a spell.
Take your shoes off.
Y’all come back now, ya he’ah?

* PLEASE NOTE – I was born in the Appalachian mountains of Virginia, so I am allowed to add -billies to things. I myself am a bloggerbilly.

Who are the Dargers? Polygamist Joe Darger married to twin sisters