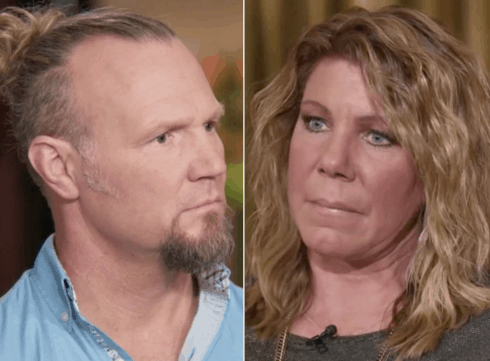 It looks like Meri and Kody Brown are actually working on repairing their broken marriage. This new development is surprising after the recent Sister Wives: Tell All special where they were both very candid about their estrangement from each other despite still considering themselves married.

In the special, a very tearful Meri explained that she felt like they were a divorced couple who live on the same block. Technically, they are: in 2015, Kody and Meri got a legal divorce so he could marry his fourth wife Robyn and legally adopt Robyn’s children from a past marriage.

Kody’s second and third wives, Janelle and Christine, have never been legally married to Kody.

During that time, Meri was in a fragile place — even though the details of who is legally married to Kody in their polygamous relationship aren’t supposed to matter. Meri sought comfort for her growing loneliness in what turned out to be a catfish who exposed their private conversations to the world.

Since Meri’s catfish was exposed, her relationship with Kody disintegrated to virtually nothing. He stopped sleeping at her house in rotation, and Meri became more and more estranged from the entire family. There was major drama in this past season about why Meri wasn’t there for the birth of Maddy Brown Bush’s baby. 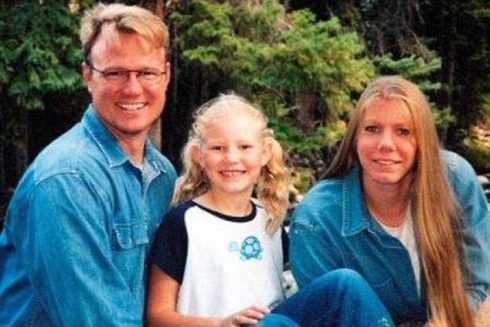 Worsening the blows at the reunion special was Kody’s blunt declaration that he had no desire for Meri at all. The future of Meri’s spiritual marriage to Kody and role in their entire family seemed bleak.

Now, it seems that they may be turning things around. To celebrate 28 years together, Kody Brown made a special trip to visit Meri in Chicago for their anniversary.

Kody flew out to Chicago on my last day of #LuLaRoe leadership so we could spend our anniversary together yesterday. How sweet was that?! ♡♡♡ 28 years and still here! ???#LivingMyWhy #28Years #Anniversary #Chicago #Happiness

Meri shared their special day on Instagram with the caption “8 years and still here! ???.” Meri has been working on several projects on the side, including a bed and breakfast in their home state of Utah (the Browns currently reside in Las Vegas) and she also works with the leggings and dress multi-level sales platform LuluRoe.

Meri was in Chicago for a special LuluRoe event, so it must have meant that much more to have Kody make the gesture to fly out to see her.

The couple have one daughter together, a 22-year-old named Mariah, who came out as gay last year. She soon introduced her parents to her first girlfriend, Audrey Kriss.