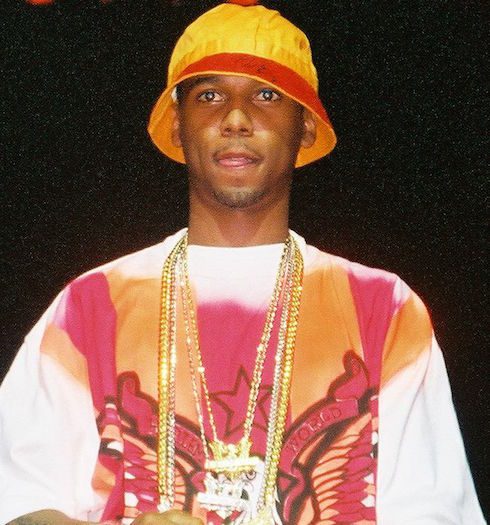 He’s finally been sentenced on multiple firearms charges after bringing a loaded gun onto an airplane. But when does Juelz Santana get out of prison? And will he still be on Love & Hip Hop New York?

Juelz, who returned to LHHNY with Kimbella for Season 9 after multi-year absences for both, has been sentenced to two years and three months in federal prison, following the firearm incident this past March. Juelz was initially arrested at Newark Liberty International Airport when federal authorities found a .38-caliber pistol on his person. (Authorities also found non-prescription oxycodone.)

But when does Juelz Santana get out of prison? Though the length of his sentence has been set, the judge in Juelz’s case didn’t order him to immediately surrender. (It looks like the concert Juelz is scheduled to perform on Long Island tomorrow night was the reason — along with, presumably, the holidays in general.)

LHHNY Season 9 is still filming. And it would appear that Juelz hasn’t been deemed a flight risk. So it’s possible that he won’t begin his prison sentence until after the reunion has been filmed in early 2019. Plus, it’s extremely possible that Love & Hip Hop New York‘s cameras are going to want to film a tearful goodbye between Juelz, Kimbella, and their children, with whom Juelz recently moved back in.

If Juelz begins his prison sentence in February of 2019, he’ll be released sometime in May of 2021. It’s not currently known if the 36-year-old will be eligible for early release. If he is, though, Juelz may wind up crossing paths with his fellow LHHNY star Mendeecees Harris. Mendeecees’ prison sentence is currently scheduled to end in November of 2020.

(Photo credits: When does Juelz Santana get out via SplashNews.com, Instagram)