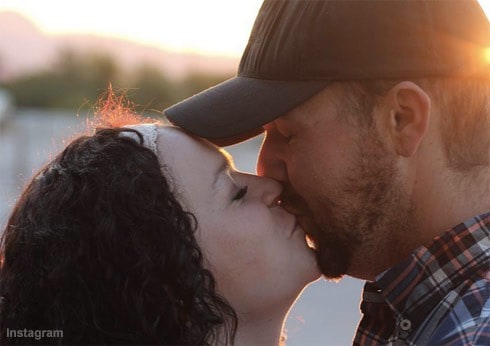 Fans of TLC’s groundbreaking show Sister Wives have had the opportunity to watch the Brown children grow up before their very eyes. Now one of the brood, Maddie Brown, has went and got married!

Maddie’s mom, Janelle Brown, Announced the good news in a tweet of an exclusive article via US Weekly:

Maddie and Caleb Brush said their “I dos” during a bohemian style wedding in Bozeman, Montana over the weekend. The whole family, which is saying A LOT with these folks, were in attendance including patriarch and Maddie’s father, Kody Brown. Kody officiated the ceremony.

Maddie told US, “I’m pretty excited. It doesn’t feel real.” Caleb added while commenting on his wardrobe choice, “I can cut a rug on a dance floor in khakis better than a monkey suit.”

Here’s our family tree diagram we did way back in 2010 that not only helps keep it all organized, but also emphasizes just how much Maddie (Madison) has grown! 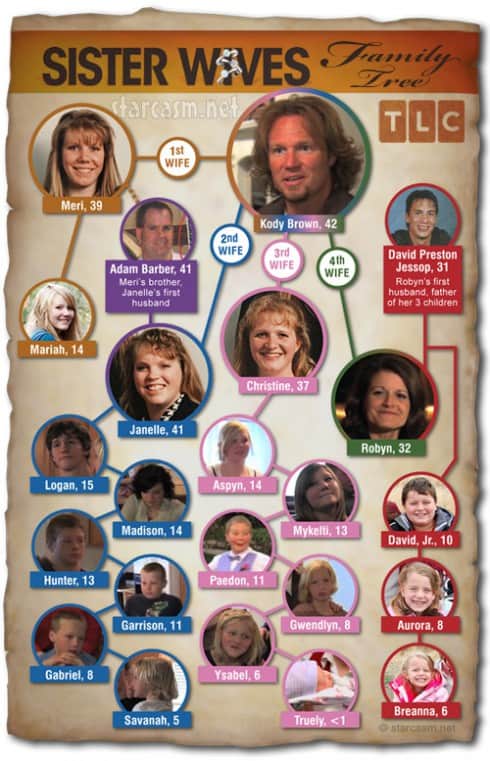 Maddie and Caleb announced their engagement back in September.

As for her moms and dad’s polygamous lifestyle? That’s not in the plans for Maddie and Caleb moving forward. “I’m not one to live plural marriage,” Maddie said during a tell-all special last November.