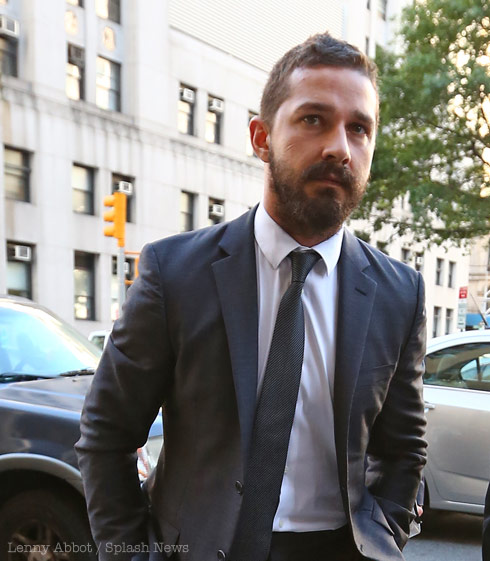 In the agreement the Transformers star admitted guilt to the charge of disorderly conduct. For punishment he was ordered to serve 6 months of alcohol outpatient rehab. The 28-year-old has already completed 3 months of that requirement.

LaBeouf was arrested after he allegedly got drunkenly rowdy during a performance of Cabaret at the legendary club.  Witnesses said he was smoking (against the law) and aggressively confronting others while inside.

When police arrived he was said to have gotten unruly with them as well, including spitting and yelling, “Do you know who the f**k I am!?”

In addition, Shia will have to keep his nose clean for the next 6 months. If he meets the terms of his agreement the arrest will be erased from his record.