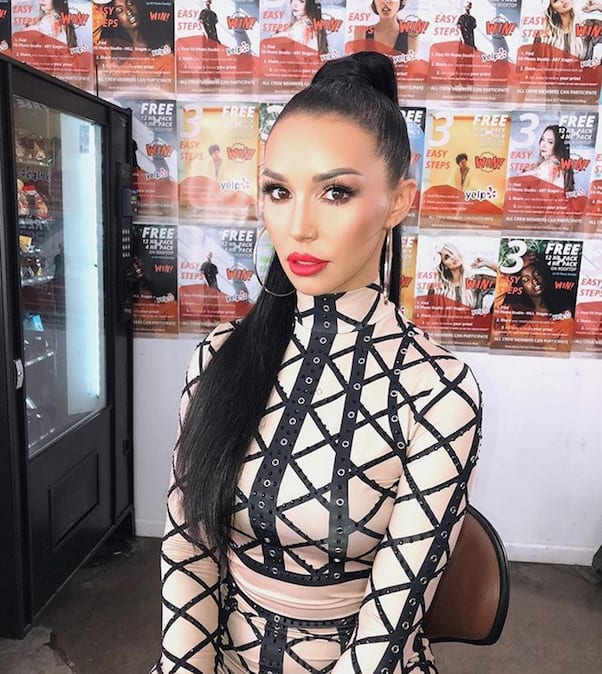 REALITY TEA – After suffering a miscarriage this past summer, former Vanderpump Rules star Scheana Shay has revealed that she’s pregnant again. Not only that, but we’ve just gotten a Scheana Shay gender reveal — complete with the requisite high-quality magazine photoshoot. Scheana says she’s “just excited to be having a healthy baby”

VOX – And speaking of our current political situation: there are two big differences between what’s happening with the 2020 presidential election hangover and what happened in 2000. One is that the 2000 election was extremely close in one state, whereas 2020 is close-but-not-recount-close in five states. The other is that the current president is only “challenging handfuls of votes” — literally a few hundred in total — despite having lost in those five states by a combined total of about 131,000

THE HOLLYWOOD GOSSIP – “Chelsea Houska: Did She Leave Teen Mom 2 Because Cole DeBoer Was Being Bullied By Fans?”

THE BLAST – Evidently Kaley Cuoco thinks The Big Bang Theory‘s writers started putting more sex scenes between herself and Johnny Galecki after the two broke up, as a way of “messing with the two stars”

LAINEY GOSSIP – “In anticipation of its premiere on Disney+ later this winter, WandaVision covers Entertainment Weekly. Even though the profile bills EW’s access as “unprecedented”—there have been Marvel set visits before—this is a pretty standard cover feature for Marvel. They give away tidbits but hardly illuminate the whole project for fans”