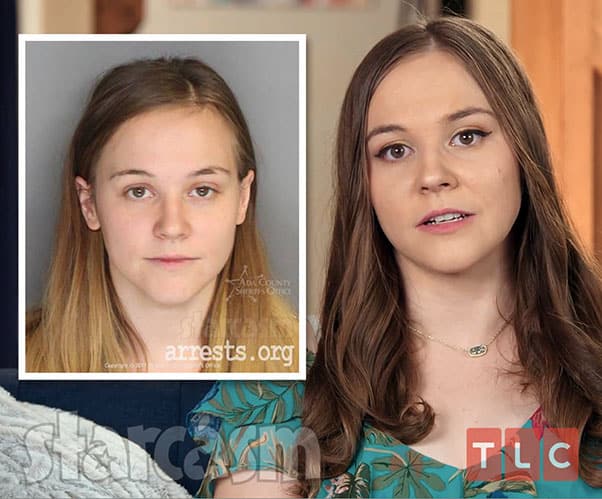 It appears that Seeking Sister Wife couple Tosha and Sidian Jones left a little out when sharing their relationship history with TLC cameras. In the Season 3 premiere episode, Sidian and Tosha reveal that they’ve “been together for about four years” after meeting at work. Sidian was married to his first wife, and mother of two of his three children, at the time.

But, Sidian and his first wife were actively looking for a second wife — and Tosha was open to the idea. A few months after meeting, Tosha and Sidian began dating. “About three months into things, we basically eased into Tosha coming to live with us,” Sidian recalled.

Sidian’s first wife eventually had second thoughts, and Tosha moved out. The relationship between Sidian and his first wife fell apart, and Tosha later moved back in. They would eventually start looking for a sister wife, and about a year later is when TLC cameras showed up for Seeking Sister Wife.

What Sidian and Tosha failed to mention is that Tosha and Sidian’s first wife were both charged with felonies in January of 2016 — one for burglary and the other for theft!

A warrant was issued for Tosha, and she was eventually arrested on September 13, 2016. Here is her mug shot photo: 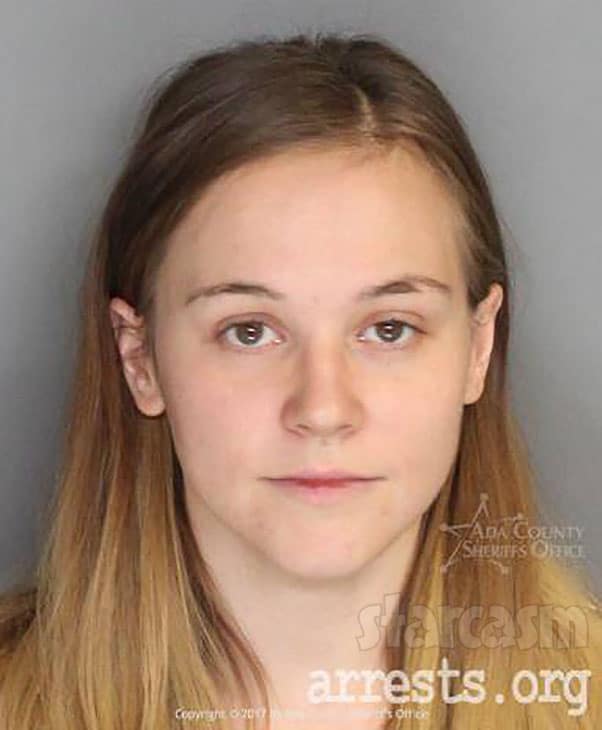 Tosha was initially charged with felony theft, but she would later cut a plea deal and was found guilty of misdemeanor petit theft. She was given a suspended sentence and was placed on unsupervised probation. The judge withheld judgment in the case, and after Tosha completed her probation, the charge was dismissed.

Here’s an explanation of withheld judgment from AtkinsonLawOffices.com:

At some point in the proceedings you may be found guilty, or plead guilty to the charge. Either way, the judge will then have to make a decision whether to enter a “judgment of conviction” in the case. If you do not have a significant criminal history, and if you have never had a withheld judgment in the past, the judge may consider “withholding judgment,” or in other words, not entering a “judgment of conviction” just yet. He will place you on a period of probation, and if you successfully complete the probation, he will dismiss the judgment rather than entering a judgment of conviction. In other words, it will be as if you had never been convicted of the crime. Now, that doesn’t mean all of this will not be part of your record. It will be. Everything I just described will display on your record. Anyone who knows how to do a search of public records will be able to find the case, and see that the judgment had been dismissed pursuant to a withheld judgment.

The burglary charge against Sidian’s first wife was dismissed and she was placed on probation for the theft charge. Unfortunately, she didn’t adhere to the stipulations of her probation like Tosha. She was arrested for a probation violation in May of 2016 and once more a year later.

The actual court documents from the cases are not available online, and it is currently the weekend, so I do not know what was allegedly taken by the two women.

Tosha’s theft arrest wasn’t her first run-in with the law. In August of 2007, Tosha was charged with a misdemeanor count of “Runaway/Beyond Control.” I believe Tosha was born in 1992, so she would have been either 14 or 15 at the time.

Tosha talked about leaving home at a young age in the episode where she went to visit with her mother. “My mom and I aren’t super close,” Tosha recalled on camera while driving. “When I was a teenager, I kinda moved out pretty young and went off on my own. So, we kind of lost touch, and over the last eight years we really haven’t spoken much.”

Speaking of Sidian and Tosha’s relationship timeline, I have some additional information about that. Sidian started a company called Alchemyst Ejuice in February of 2014. “Alchemyst is a craft ejuice company, bringing entirely unique and delicious flavors to the world of vaping,” according to the company’s defunct website.

I assume that when Tosha mentions meeting Sidian at her job, she was referring to her time at Alchemyst Ejuice. If that’s the case, then Tosha conveniently left out the fact that Sidian was her boss and that his wife also worked for the company!

If Tosha and/or Sidian address the arrest(s) after this post is published, I will be sure to update.

UPDATE – Tosha commented on our Instagram post about this article: “I do have a past 😅 but I’m more than willing to accept it as my own and a building block to the better person I am today 💛💛”

Here’s the post if you want to join the conversation:

Meanwhile, you can continue following the Joneses on their polygamous relationship journey with new episodes of Seeking Sister Wife airing Monday nights at 8/7c on TLC. Or, stream the whole season on discovery+.

SEEKING SISTER WIFE Religion & Beliefs: Why are the Snowdens polygamists?