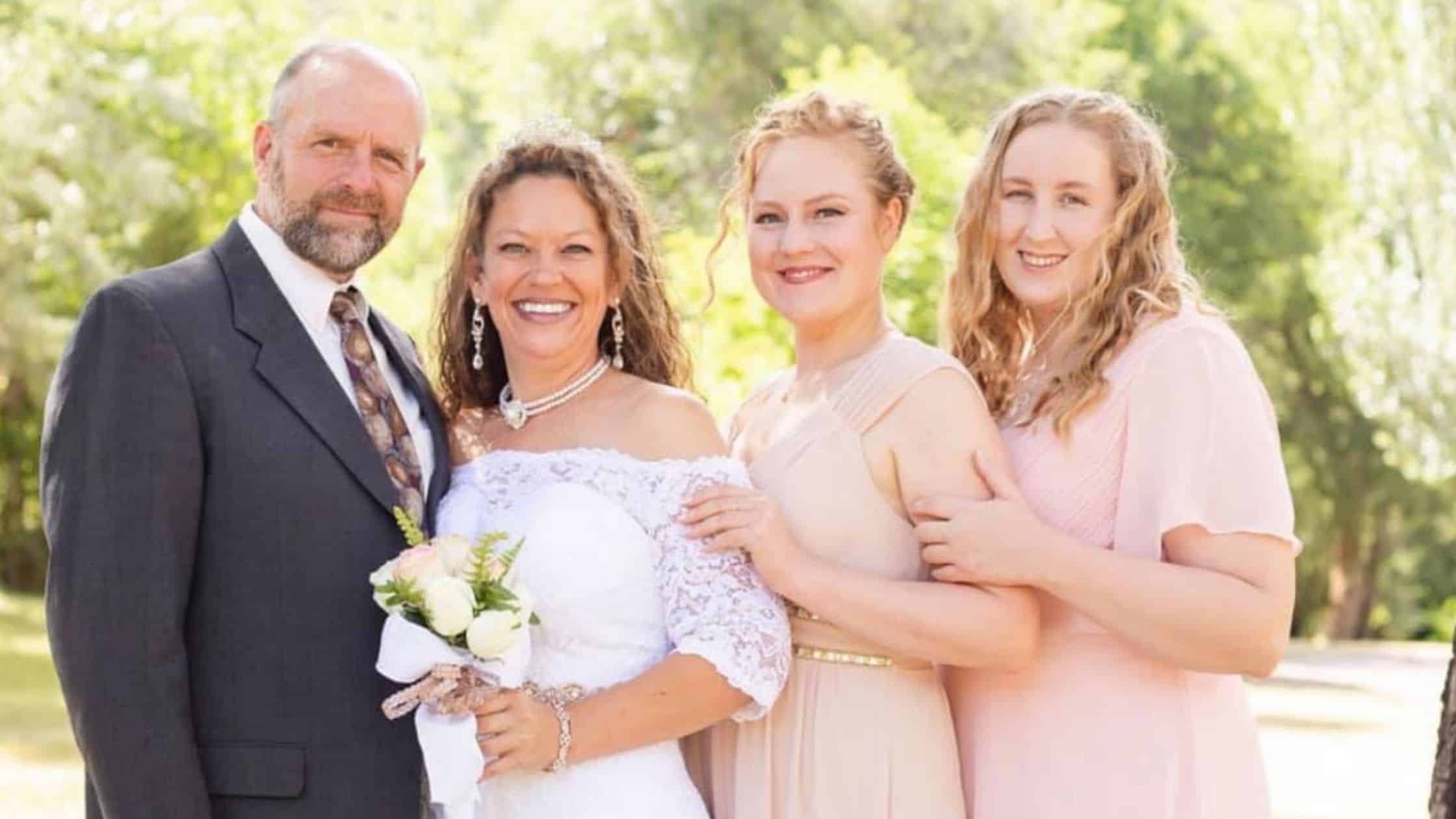 The Alldredge family was on the first two seasons of Seeking Sister Wife, and both seasons ended in disappointment for the family. This didn’t keep them from continuing to look for a new addition to their family, which they found in a woman named Donna, who Jeff Alldredge married last July. Not even a year later, that marriage is over for the Alldredge, but it would have made for compelling content on Seeking Sister Wife. What happened with Donna, and why are they missing for this season?

Jeff Alldredge was married before

With the debut of Seeking Sister Wife, Jeff Alldredge introduced Vanessa (who is Sister Wives’ Aspyn Brown’s sister-in-law) as his first wife and Sharis as his second wife. In reality, however, Vanessa isn’t his first wife.

Jeff has eight kids with his first wife Cynthia Alldredge. They are possibly still married, although they have been separated for years, which is probably why he presented Vanessa as his first wife on the show.

After potential sister wife Jennifer Linnerth faked her own death to get out of pursuing a relationship with the family, they thought they had found a lifetime partner in Donna, a woman from Maryland. Jeff married Donna in the summer of 2020, and by the fall they launched a GoFundMe to help Donna fight a custody case for her daughter Evelyn. Her ex-husband was using the fact that she married into a polygamous family against her in court.

The long-distance relationship turned out to not work out for the family. In a post shared on June 2, 2021 on Facebook, the family revealed they had decided to dissolve their marriage with Donna. They had been physically separate from her since November, and ended it in April. Because they were “spiritually,” but not legally married to Donna, they don’t need to go through with a legal divorce.

“It’s hard to know how to even begin a post like this. I’ve wracked my brain for a long time trying to find the right words. And even though I don’t feel any closer to finding them, it’s time.
Our marriage with Donna is over. We have been physically separated since November and the decision to end the marriage finalized in April.
There are reasons why we chose to end things, but we don’t feel the need to share the details at this time.
And now I’m wracking my brain trying to find the right words to end this post, but nothing is coming”

Why aren’t the Alldredges on Season Three?

In an April 13 Facebook Q & A Sharis claimed that they were not on the reality show anymore because their family isn’t “compatible” with the direction of the show, which she claims now focuses too much on “sexual liaisons.”