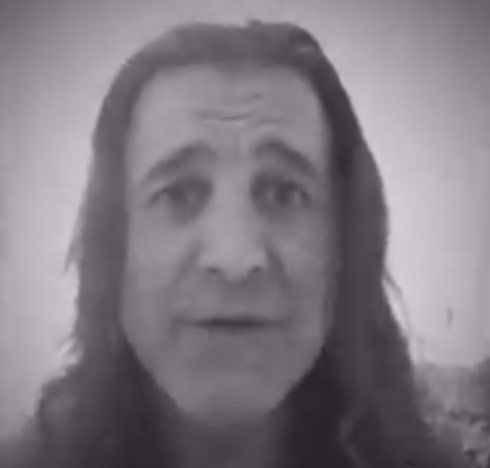 A Madison County Florida Sheriff’s report reveals that Creed frontman Scott Stapp was placed on a psychiatric hold earlier this month after being found on the side of the road rambling about someone trying to poison him.

The authorities placed Stapp on a 72-hour psychiatric hold on Nov. 13 after he “appeared wasted, incoherent and rambling that someone was trying to poison him,” according to TMZ.

Stapp’s wife, Jaclyn Stapp, petitioned for divorce last month and followed that up by filing papers claiming that the singer was threatening to kill himself and his AA sponsor – adding that he was in possession of firearms.

Jaclyn says that Stapp has visions of people on fire and hears phantom voices. She also claims that he left a voice message at their kid’s school warning them that they were going to be attacked by ISIS.

After posting a troubling video on Facebook in which he made a case that people were out to get him he called into a radio show and stated that his current tax issues were a direct result of shots he took at President Obama during a 2012 Fox News interview. “I believe the IRS situation is definitely a result of me expressing my dissatisfaction with President Obama. Absolutely, 100 percent,” he said.

Jaclyn Stapp says that Scott’s actions are a direct result of a potentially fatal drug binge including marijuana, cocaine, crystal meth, PCP and other RX drugs.

VIDEO Who will be the new regional manager for The Office?