Ryan Knight, who starred in the 24th season of The Real World: New Orleans and The Challenge, died earlier today.

According to TMZ, Knight was out partying on Wednesday evening and ended up staying at a friend’s house. He was discovered dead early Thursday morning.

Sources claim Knight choked his own vomit; however, details including toxicology reports and official cause of death have yet to be released.

This news is coming on the heels of another death in the MTV family. Less than two weeks ago, fellow cast mate Diem Brown passed away after a 10 year battle with cancer.

Below is a picture of Diem and Knight together. This also happens to be Knight’s current profile picture on Twitter. 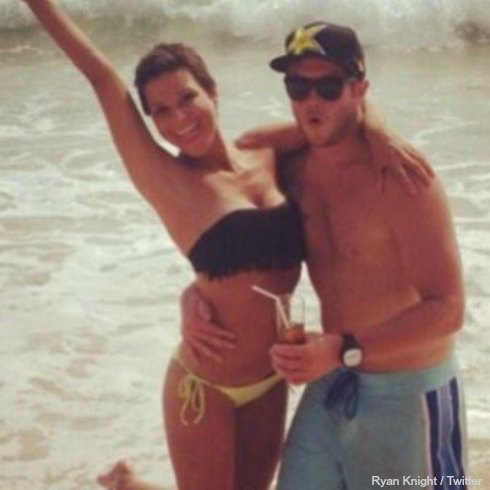 Three days ago, Knight tweeted this message that was likely meant to be inspirational but now seems quite ominous: 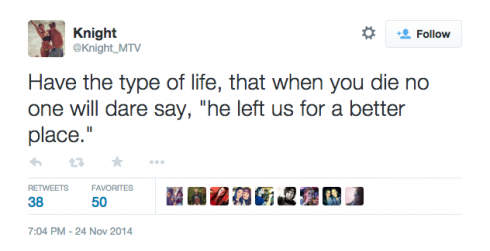 At the time of his death, friends say Knight was in a good place. He was also in a happy relationship with Makenzie Jauer who had this to say of his sudden passing, “I’m so angry at God right now. My heart is completely broken.”

∨ Knight with Makenzie back in September 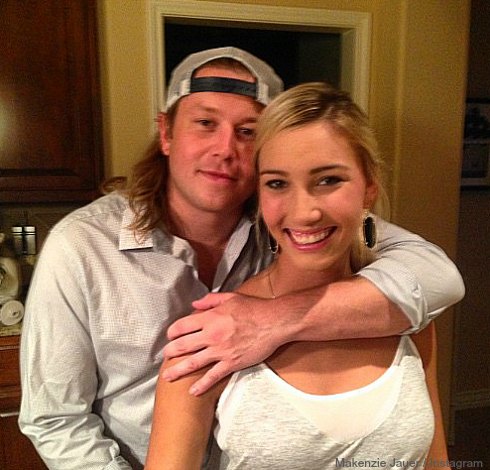 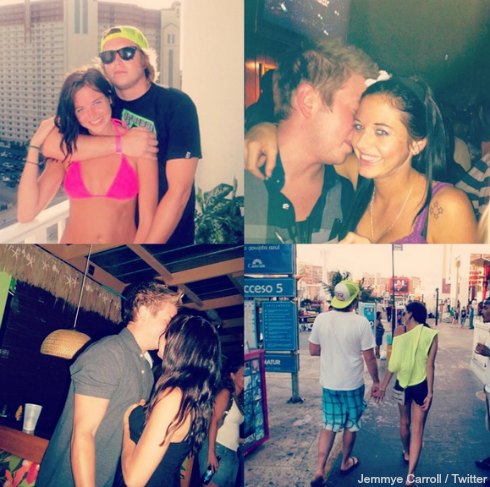 We wish Knight’s family and friends peace and comfort during this time.

MTV’s The Challenge veteran Sarah Rice admits this season will be her last; find out why

Burt Reynolds has died at age 82