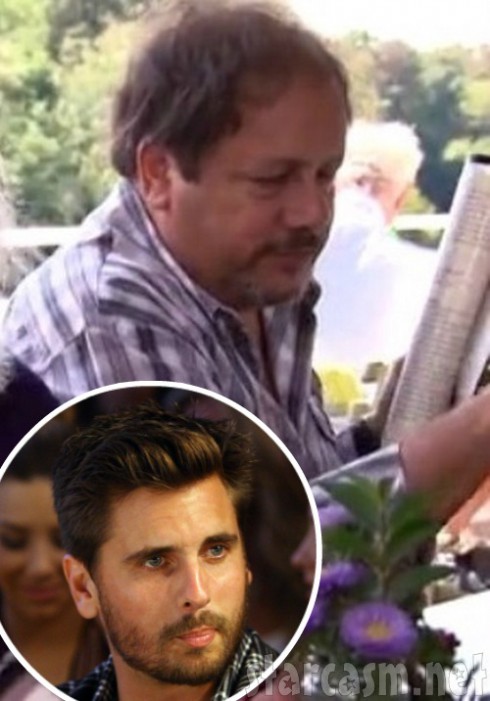 During an episode of Keeping Up With the Kardashians, Scott mentioned his father was diabetic and needed a heart replacement. It’s unclear whether those factors contributed to Jeffrey’s death.

Jeffrey and Bonnie Disick briefly appeared in episodes of KUWTK and Kourtney and Kim Take New York. Beyond that,their lives were largely private. Radar Online reports Jeffrey worked as a real estate developer. He and Bonnie lived in Eastport, Long Island, New York — where they raised Scott, their only child.

Is Kourtney Kardashian pregnant with her fourth child by Scott Disick (for at least the fourth time this year)?